Welcoming our new #DataImpactFellows (and some of their colleagues from 2016 and 2018!) at Chetham’s Library

On 22 May we held one of our favourite events in the UK Data Service impact calendar  – welcoming our new #DataImpactFellows. This year we have made eight awards and have expanded the scheme to welcome researchers from UK registered charities. 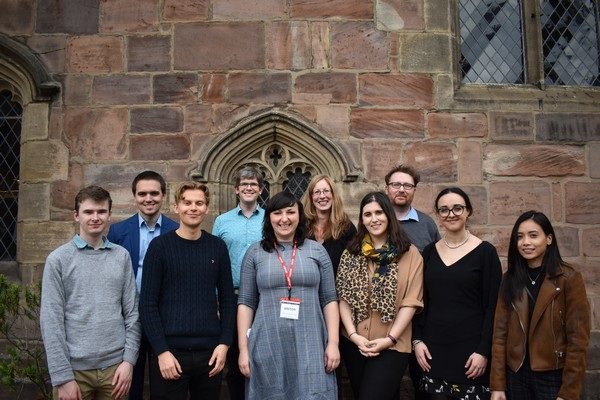 This is our third fellows scheme and we were joined by #DataImpactFellows from our first round in 2016:

Chetham’s Library is the oldest public lending library in the English-spaking world – an apt setting to welcome our Fellows who are working with data from the UK Data Service, a partner in which; the UK Data Archive, turned 50 last year.

We met in the fifteenth century Baronial Hall to hear from the Fellows about their research and the impact they are developing, for them to find out more about how the UK Data Service supports research impact and about how the #DataImpactFellows scheme works. 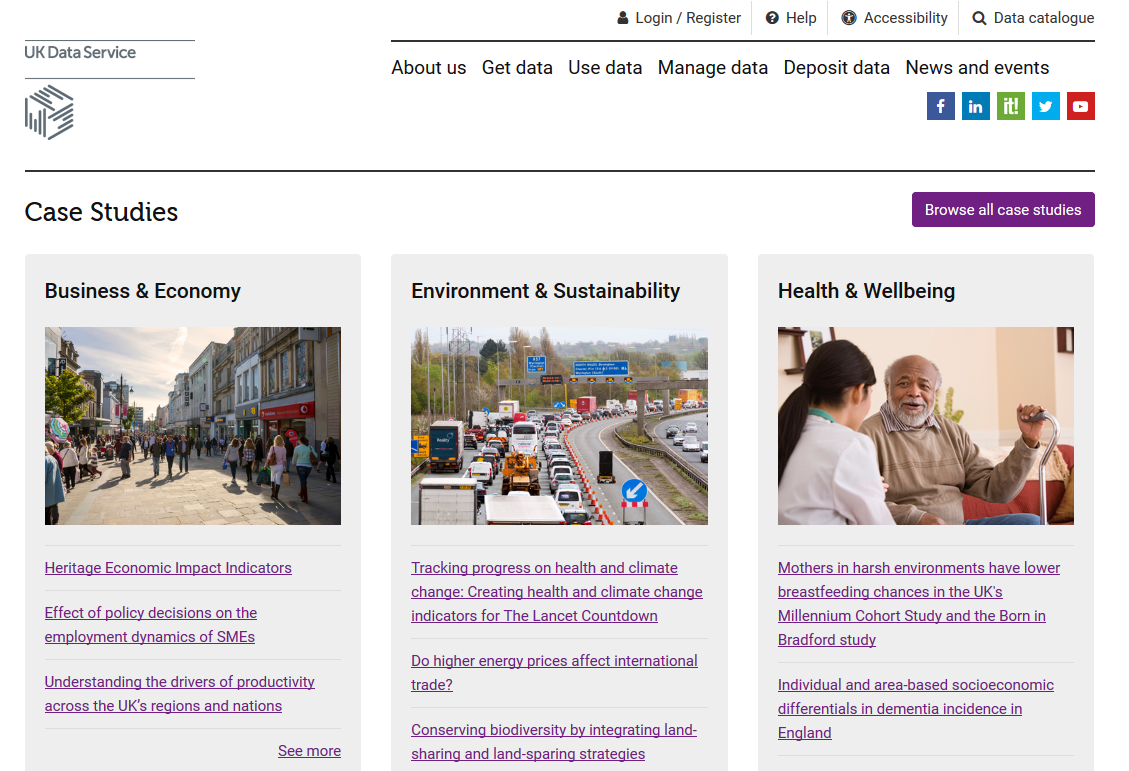 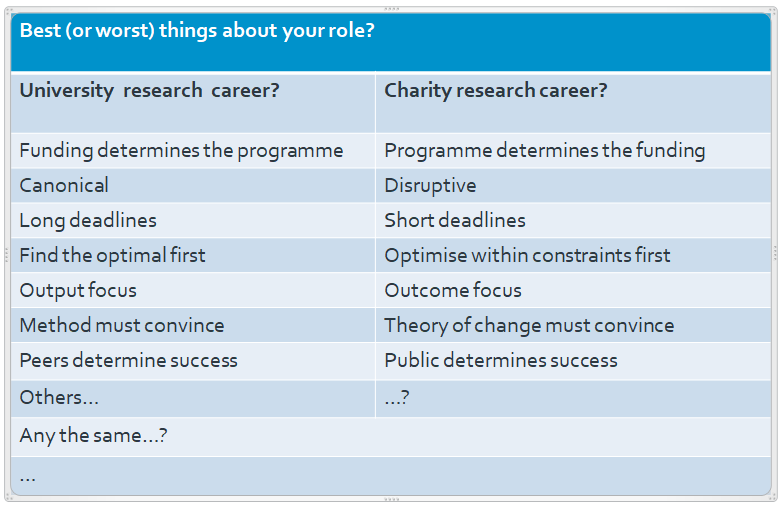 (With thanks to the LSE Impact Blog’s post by Rachel Glennerster for her approach, which we’ve gratefully been inspired by)

There was a great buzz of discussion and a discovery that while there were some differences, there were also many similarities.

Fellows observed that academic career paths are very clearly defined, with rigid steps to progression which is less the case in charity research. They noted that in academia there may often be a defined methodological emphasis – with much time taken in defining their approach to research projects. There was a recognition that in academia, the method determines the research pathway.

Fellows from charities recognised, conversely that they are very close to the societal challenges they focus on, with the sense of a very urgent need to solve them now above all, giving a different primary emphasis to their research. Both approaches were useful in helping them to innovate either through methodological innovation or through imperatives for social benefit in their charitable objectives.

Whilst the Fellows noted that everything they do aims to change the world for the better, in academic research, standing on the shoulders of academic giants, contextualising their approach and the need comprehensively to justify it using references can be daunting – and make it hard to make an original contribution to knowledge.

Fellows from charities noted that few of them have the equivalent level of access to academic resources to support them in their research. There was an overall feeling of disconnection between charities, academics and policy and we hope this years’ Fellows can go some way to changing that sense of disconnection. 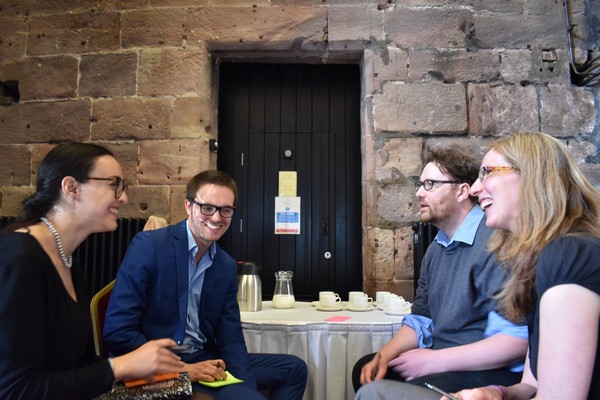 The group considered what was, for them, the most element of the ‘engagement wheel’, exploring the idea of keeping the audience (‘who’) and the reason for engaging (‘why’) at the very heart of engagement activities. 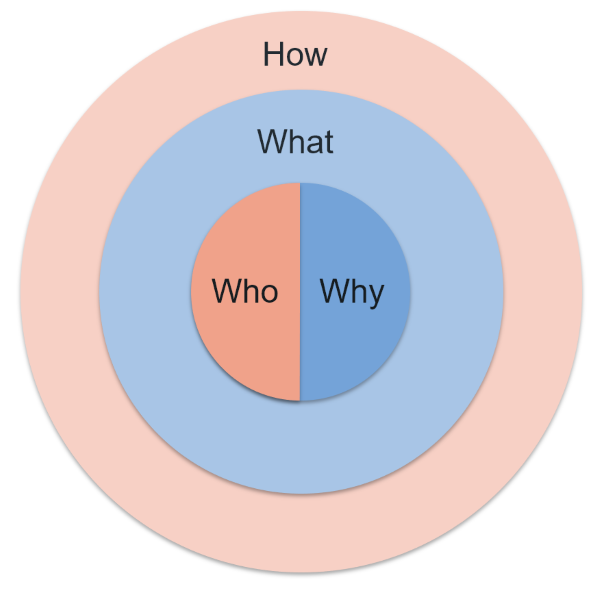 The Fellows then had an opportunity to share their passions in research and their approaches to engagement.

Sharing in pairs and feeding back to the whole group gave every Fellow a chance to gain a better understanding of each other, with a lot of common themes running through their different areas of work. 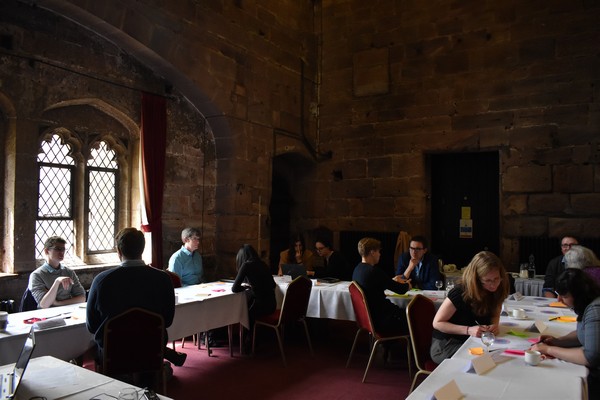 After lunch and networking, the afternoon consisted of filming interviews with the Fellows with the wonderful Creative Grid (look out for a video coming soon like last year’s). 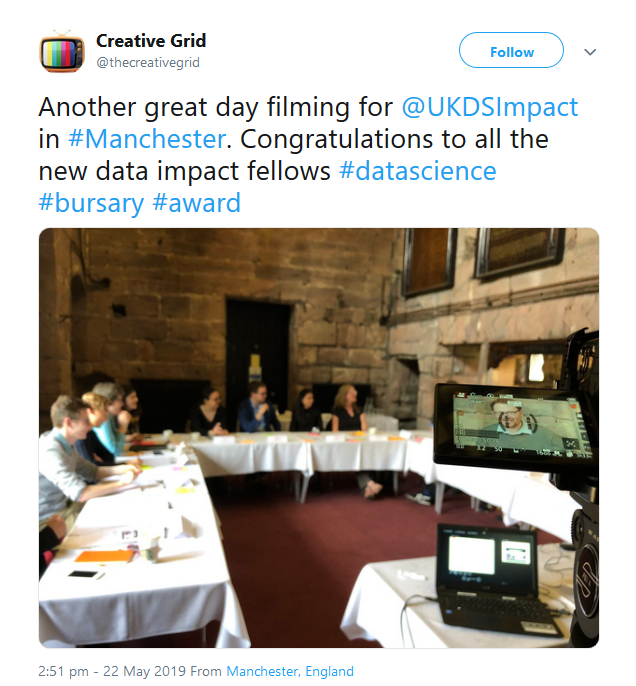 The day concluded with a tour of the library which was much appreciated by all. 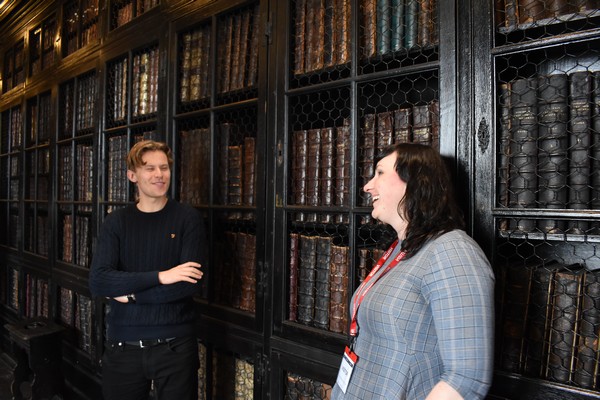 It was a fantastic day. We got to learn much more about the Data Impact Fellows and their research, passions and thoughts about where they will go next. We look forward to supporting them on their journey!