Unhappiness in unemployment – is it the same for everyone?

Women whose attitudes towards gender are equal — suffer more from unemployment than their women with more traditional attitudes. This is one of the findings of research into how the loss of a job affects the life satisfaction of men and women in the UK. 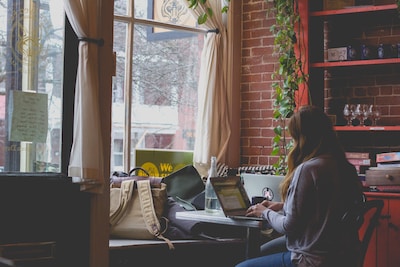 Photo by Bonnie Kittle on Unsplash

The gender attitudes of men does not influence their experience of job loss. This may be because work has always been part of men’s social identity, regardless of whether they hold an egalitarian or traditional attitudes.

The research, carried out by a team including Dr Mark Bryan at the University of Sheffield, was based on Understanding Society, the largest UK household longitudinal survey. It looked at how life satisfaction changed among people who became unemployed, compared with similar people who stayed in work.

The authors considered a number of factors that might affect how unemployment is experienced by people: the type of job they lost (such as their occupation, hours and pay) but also subjective factors like personality traits and attitudes towards work and family roles.

Occupation and pay have some effect, for instance low paid women suffer a bigger drop in life satisfaction than higher paid women, possibly reflecting the material importance of work for low earning women. But the experience of job loss is most powerfully influenced by values and beliefs — and these effects differ across men and women.

These findings are important because over time as gender norms become more egalitarian across the population, the effect unemployment may become larger for women whilst not falling for men, and thus the total cost of unemployment in terms of wellbeing may increase. This underlines the importance of preventing unemployment if we are to maintain wellbeing levels.

Further details can be found at:

Longhi S, Nandi A, Bryan M, Connolly S, and Gedikli C, Unhappiness in unemployment — is it the same for everyone? University of Sheffield. SERPS 2018007

This article was originally published on the Sheffield Economics Research Medium page and is reproduced with kind permission of Mark Bryan.

gender longitudinal studies unemployment
See other posts in this category