Is being the first in your family to attend university a sign of success of Widening Participation? 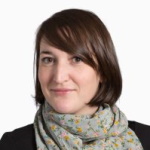 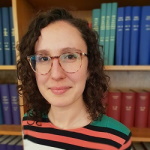 Morag Henderson and Nikki Shure investigate whether being the first in a family to attend university is a good indicator of the success of the Widening Participation agenda.

University graduates on average earn more money over their lifetime, spend less time in unemployment and even live longer than their non university-educated peers.

For this reason, some argue that access to university is as much an issue of social justice as it is of social mobility.

An initiative to address access opportunities by the Labour government in 1999 to get 50 per cent of young people into higher education triggered the widening participation agenda with the aim to ensure that higher education providers reach out to traditionally low participation groups. Among these groups are young people who are the first in their family to attend university and achieve a degree.

‘First in family’ or ‘first generation’ students are those students who attend university to study for a degree, but whose [step] mother or [step] father have not.

Currently a majority of Russell Group institutions use ‘first in family’ as a widening participation indicator, but there is no empirical evidence in England about who these young people are, what makes them successful, and what their trajectories into higher education look like. Understanding the characteristics that make these upwardly mobile students successful in application and acceptance to university is important as they may play a role in improving social mobility.

In the USA and Australia there is some empirical evidence on these groups which shows that those who are first in family are less likely than their peers with university educated parents to apply to college and ultimately enroll.

Moreover, in the USA the first generation students have lower high school GPAs and SAT scores, go to college later, and choose to study in less-selective universities than those who have parents with degrees. 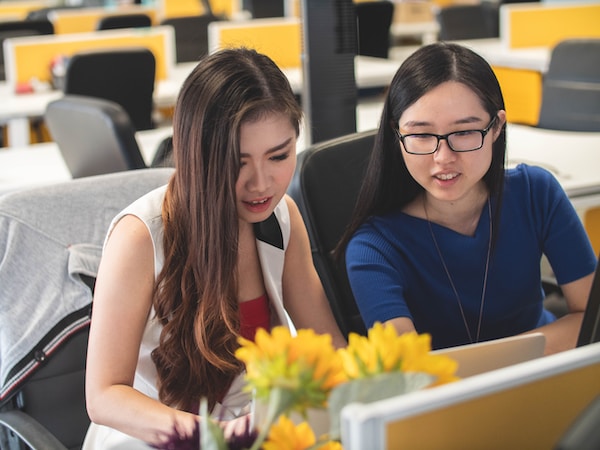 Are there similar differences in England? If so, what drives them?

We have used Next Steps data (formerly the Longitudinal Study of Young People in England, LSYPE) to get a nationally representative picture of this under-researched group.

There is some suggestion from our early analyses that this is driven by increased participation by women and black and minority ethnic groups.

Our recently-funded Nuffield Foundation project, which starts in October, will further explore the characteristics of these young people and whether they are more motivated, ambitious, socio-economically advantaged or able than those young people who ‘could be’ first in family but do not attend university.

We are also interested in whether first in family students make different choices regarding their degree subjects.

For example, do they choose more vocational subjects and less selective universities than their peers who have degree-educated parents even if they have the same secondary school performance?

In addition to this we will make use of the age 25 sweep of Next Steps to identify how they are faring in the labour market to explore whether parental education casts a long shadow in the labour market returns of their children. The advantage of using cohort data is that we have a sample of the entire population, followed over time, which has also been linked to administrative school records.

Our research on first in family graduates will contribute to the social mobility agenda by shedding light on the characteristics, decisions, and outcomes of this disadvantaged yet upwardly mobile group.

Beyond better understanding this group, we hope that by the end of the project we will be able to say whether first in family is a good indicator for widening participation as compared to other measures of disadvantage (e.g. Free School Meal status, neighbourhood level measures of deprivation, etc).

This will hopefully inform widening participation policy across universities as they weigh indicators in their important outreach and admissions work. We will keep you posted on the findings.

Next Steps (formerly known as the Longitudinal Study of Young People in England) can be accessed from the UK Data Service.

Dr Morag Henderson is an Associate Professor in Sociology at UCL Institute of Education and is the Co-Investigator of Next Steps, a large English longitudinal dataset, managed by the Centre for Longitudinal Studies.

She completed her D.Phil. in Sociology at the University of Oxford in 2013. Her research interests include social inequalities in education., in particular examining familial explanations for educational inequality, including parenting practices and familial resource as well as aspiration and subject choice. Her current research examines intergenerational educational mobility in Higher Education and concentrates on issues of widening participation.

Dr Nikki Shure is a Lecturer (Assistant Professor) in Economics at the University College London Institute of Education and Research Affiliate at the Institute of Labor Economics (IZA).

She completed her D.Phil. (PhD) and M.Phil. in Economics as a Weidenfeld Scholar at the University of Oxford. Her research interests include the effects of childcare on maternal labour supply, non-cognitive skills and educational outcomes, gender and ambition, international comparisons of education systems, and inequalities in access to higher education and the labour market.