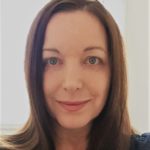 We’re celebrating the launch of our refreshed international data platform with a review of recent research and policy analyses which cite the UK Data Service’s international macrodata.

We offer a range of international macrodata from the World Bank, Office for Economic Cooperation and Development (OECD), International Monetary Fund (IMF), International Energy Agency (IEA) and the United Nations (UN). The data cover such wide-ranging topics as:

Tracking data usage through data citation gives an indication of the reach and significance of data in use in current debate – and of the concerns of the time. Tracking data citation reveals research reflecting the issues that affect all our lives and experiences, both close to home and internationally, covering every continent and focusing on birth, education, employment, our social interaction, our health, environment, income and attitudes, and on to old age.

A fair amount of the recent research and analysis citing international macrodata is focused on energy policy, finance, emissions and renewables, and in this case, using IEA data available to UK higher and further education students, teachers and researchers from the UK Data Service. Here are a few examples:

The paper uses the IEA Energy Balances of Non-OECD Countries: Summary Energy Balances data to understand the impact of Gross Domestic Product (GDP) growth on the energy consumption of commercial sectors. The paper explores some of the challenges that developing countries with fossil fuels face, and how their governments and development partners can respond, through the following questions:

The paper concludes that for donors and financiers, there remains a conflict between the commitment to the ‘well below 2°C pathway’ in terms of climate change mitigation and development assistance to the fossil fuel sectors of developing countries. To deliver the long-term goal of the Paris Agreement in the least disruptive and least expensive way, fossil fuel use has to fall quickly – coal almost immediately, oil by 2030 and gas by around 2045.

Read about Steve Pye and colleague’s work on the Lancet Countdown and his Impact Case Study.

Some Key issues for reviews of the costs of low-carbon electricity generation in the UK, a policy impact paper, identifies the key principles and issues relating to the costs of electricity generation “that should be taken into account by the Government in considering the independent review of energy costs published by Professor Dieter Helm in October 2017, and in completing its reviews of the Levy Control Framework and carbon pricing.”

Authors Patrick Curran, Sam Fankhauser, Robert Gross, Sini Matikainen and Bob Ward build upon the results of a simple economic model for the power sector, developed originally to assess the relative cost effectiveness of policies to reduce emissions of greenhouse gases in Spain (Doda and Fankhauser, 2017). For this study, the model was calibrated for the UK to assess the relative cost-effectiveness of policies to achieve a reduction in annual emissions of greenhouse gases from the power sector of 70 per cent between 2015 and 2030.

The model uses the IEA CO2 Emissions From Fuel Combustion: Allocation of Emissions from Electrical Heat data to establish that less than 40 per cent of the UK’s annual greenhouse gas emissions in 2016 were subject to an explicit carbon price. 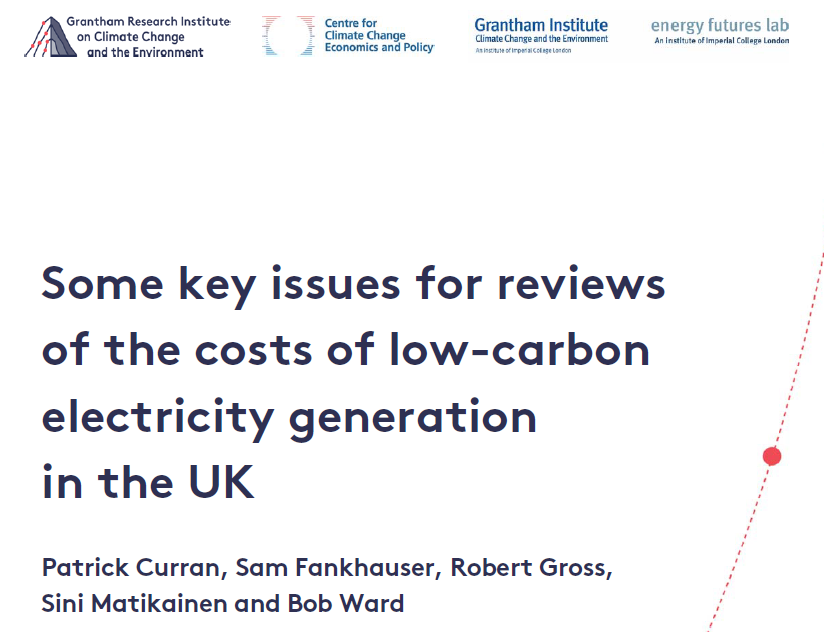 The paper paper makes 11 recommendations for the UK Government to identify the right policy mix to meet emissions reduction targets at the lowest cost, to address the finding that “the biggest market failure affecting the power sector arises from the fact that the price of the production and consumption of power generated by fossil fuels does not reflect the costs they impose on others through climate change and local air pollution.”

The authors conclude that:

“One of the most effective options for correcting this failure is to implement a price on emissions of greenhouse gases, in line with the ‘polluter pays’ principle.”

The paper was considered as part of evidence to the UK Parliament Environmental Audit Committee on Green finance: mobilising investment in clean energy and sustainable development in May 2018 in the area of reducing risk for renewable energy investors:

“Low carbon electricity generation tends to benefit from lower operating costs, but often requires high up-front capital investments. As a result, its economics are strongly influenced by the cost of capital and the required rate of return—which is reflected in how risky an investment is considered to be. In Lord Turner’s view, the most effective way the Government could provide certainty, reduce risk and deliver investment in renewable energy was through fixed-price contracts.”

The authors found that:

“While emissions had stabilised between 2014 and 2016 they appear to be increasing once again, intensifying the need to reduce global fossil fuel consumption. Switching away from fossil fuels is recognised as a ‘key mitigation strategy’ and ‘of crucial importance’ in the transport sector, but switching between fossil fuels in the power sector lacks such recognition as it is incompatible with longer-term deep decarbonisation.”

The authors used the CO2 Emissions from Fuel combustion data from the IEA to understand annual electricity generation from coal, gas and nuclear generation, concluding that switching between fossil fuels could provide a significant boost to global decarbonisation but that fuel switching is no silver bullet, and many barriers can explain why only a small percentage of the estimated potential has been realised thus far.

“Fuel switching can only ever be a temporary stepping stone towards a low-carbon energy system.”

In Developing an Input-Output Based Method to Estimate a National-Level Energy Return on Investment (EROI), Lina I. Brand-Correa, Paul E. Brockway, Claire L. Copeland, Timothy J. Foxon, Anne Owen and Peter G. Taylor the authors note that declining energy return on energy investment (EROI) from fossil fuels and low levels of EROI for alternative energy sources could constrain the ability of national economies to continue to deliver economic growth and improvements in social wellbeing, while undertaking a low-carbon transition.

In order to test these concerns on a national scale, the authors identified a conceptual and methodological gap in relation to calculating a national-level EROI and analysing its policy implications.

They developed a novel application of an Input-Output methodology to calculate a national-level indirect energy investment – one of the components needed for calculating a national-level EROI. The authors used a mixed physical and monetary approach using Multi-Regional Input-Output data and an energy extension, describing the methodology and data requirements for the approach. 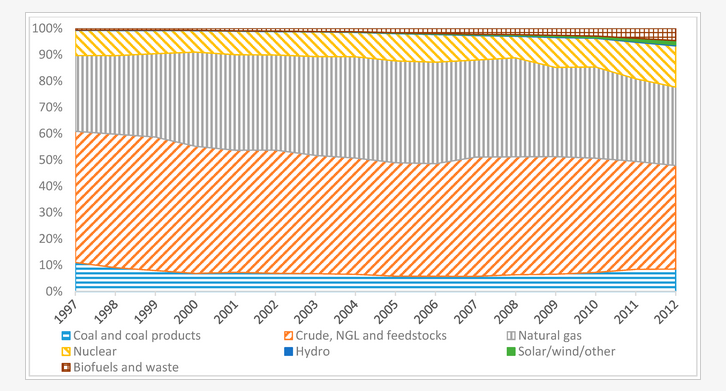 The approach enables quantification of EROI for national economies, particularly when calculating indirect energy inputs and represents a novel application of Multi-Regional Input-Output (MRIO) datasets – enabled by the advances in data gathering and computing power.

The authors found that the UK as a whole has had a declining EROI in the first decade of the 21st century, going from 9.6 in 2000 to 6.2 in 2012. The approach has the potential to support policies aiming to transition to a low-carbon economy.

We make it easy to #CiteTheData for anyone using data in their research and analysis: Search for any dataset in the data catalogue and scroll down the page. Not only is there a handy ‘Citation and copyright’ section, but there’s an easy-to-use tool to convert this citation into APA, DataCite, Harvard and Vancouver formats. For a quick overview, see our top ten tips to citing data.

We thank all the researchers who #CiteTheData.

#CiteTheData
See other posts in this category