John Jerrim (Twitter) and Sam Sims (Twitter) at the UCL Institute of Education, supported by the Nuffield Foundation consider the data behind grammar school expansion.

Theresa May believes that grammar schools will expand opportunities and make England a “Great Meritocracy”.

When May took over from Cameron, she famously halved the proportion of privately educated cabinet ministers and tripled the proportion educated in selective (grammar) schools. Secretary of State for Education Damian Hinds, himself a grammar school boy, recently announced £50m to expand existing grammars.

For that to happen, the most meritorious students would have to get into the grammar schools. There are however longstanding doubts about the “11 Plus” entrance exams that determine admissions.

This week the BBC aired Grammar Schools: Who will get in? which showed parents spending thousands of pounds on tutoring to try and give their child an advantage in the test. Defenders of the 11 Plus insist the latest tests are “tutor proof”. Who is right?

Until recently, we knew precious little about the use of private tuition in England. Government education datasets do not contain information about tutoring. Cash-in-hand payment for tutoring is also thought to be common, meaning it would be unreported in data on spending and earnings.

Fortunately, the Millennium Cohort Study (MCS), which has followed 12,000 young people since they were born in the year 2000, has recently provided important new information on this. In 2011, parents were asked if they have arranged extra tuition to help their child gain access to a school.

The data show that rich parents are much more likely to arrange extra tuition in this way. In grammar school areas, this relationship is particularly strong and holds for maths and English (which are related to the 11 Plus) but not for science (which is not).

Richer pupils are therefore more likely to be tutored for the 11 Plus.

We found that rich pupils are around 21 percentage points more likely to get into a grammar than poor pupils with the same prior attainment. Crucially, about half of this gap can be accounted for by the use of private tutoring by rich parents. The MCS data therefore suggest that some people are purchasing places at grammar schools. 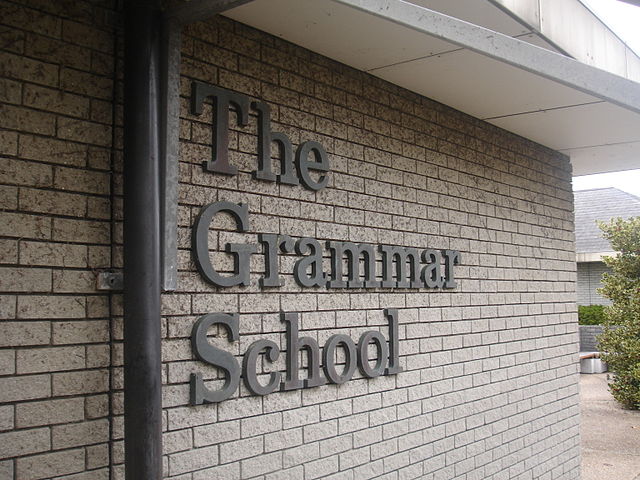 Our research also assessed whether pupils who get in to grammars are more engaged at school, have higher aspirations or self-esteem, or better mental health. Again, the rich detail of the MCS was essential in allowing us to measure these outcomes, and to ensure that we compared pupils who are as similar as possible, besides attending a grammar. We found no such benefits of attending a grammar.

Theresa May famously said that education researchers could have “all the evidence in the world” that grammar schools do not work, but she still wouldn’t change her mind.

Fortunately, the public seem to be more interested in the evidence. This research has been covered by the Times (paywall), the Telegraph, the Independent and the Guardian, as well as the Today Programme, Any Questions and the recent BBC2 programme.

Quantifying the impact of research is notoriously difficult. But the quality of the MCS data means that we the electorate now know much more about the likelihood of grammar schools bringing about May’s Great Meritocracy.

The research referred to in this article was conducted by John Jerrim (Twitter) and Sam Sims (Twitter) at the UCL Institute of Education and was supported by the Nuffield Foundation.

The results summarised above are for England; the original research also includes results for Northern Ireland.