Bringing the cinema back to life

Wales Online reports on the heart-warming story of the people of the Welsh town of Resolven pulling together to bring a disused cinema back into use as a community centre. One of the team behind the project used UK 2011 Census data to explore both the population of the town and its employment makeup (which shows an ever decreasing number involved in the once dominant mining industry). 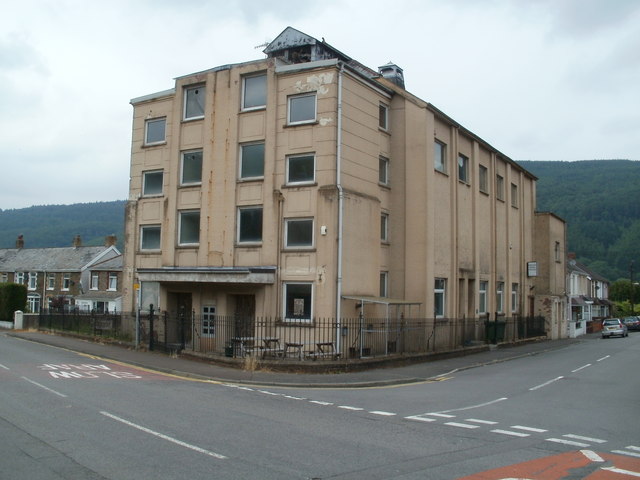 In an impassioned plea in the Oxford Mail, Claire Hughes asks people to stop negatively stereotyping people who live in social housing, pointing out that according to the English Housing Survey, only seven per cent of the 3.9 million social housing households in England are unemployed. 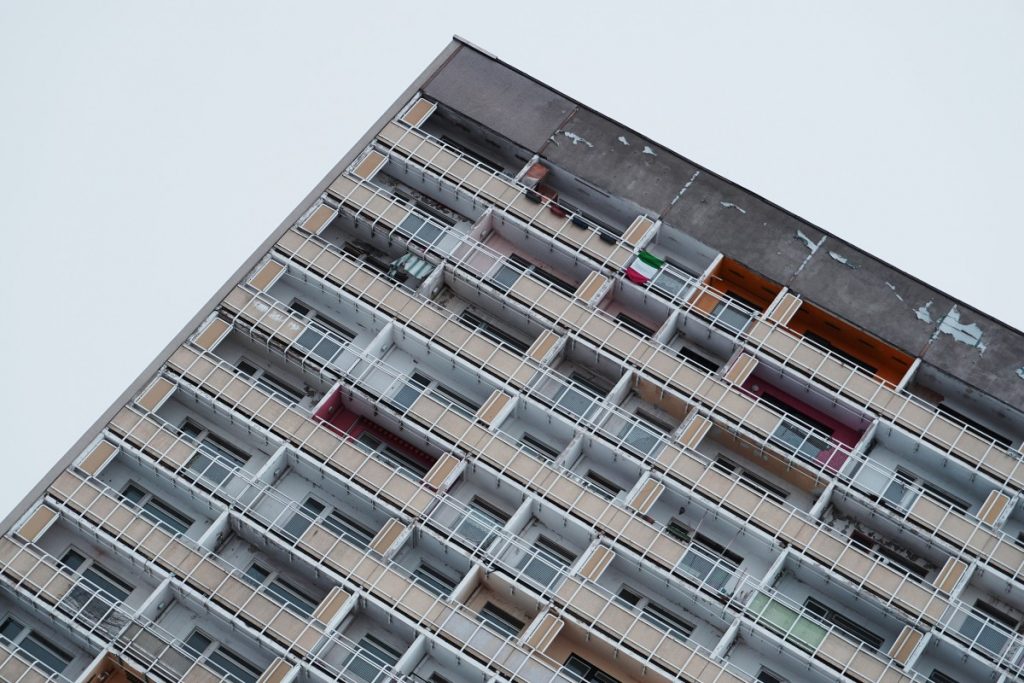 The BMJ showcases research into how the health of adolescents can affect both their academic achievement and future life chances. This research used the National Pupil Database. 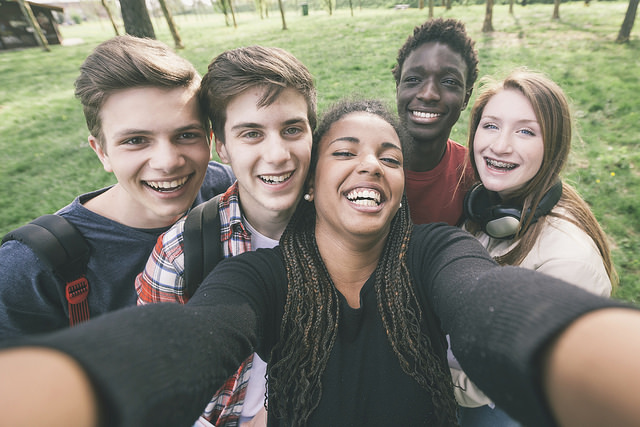 The Insider reports the good news from a study by the National Bureau for Economic Research in the US which used the British Household Panel Survey and the UK Annual Population Survey. The study determined that people who think of their wife or husband as their best friend are twice as satisfied with their lives as a whole than people who don’t. Sounds like a good excuse for a date night… 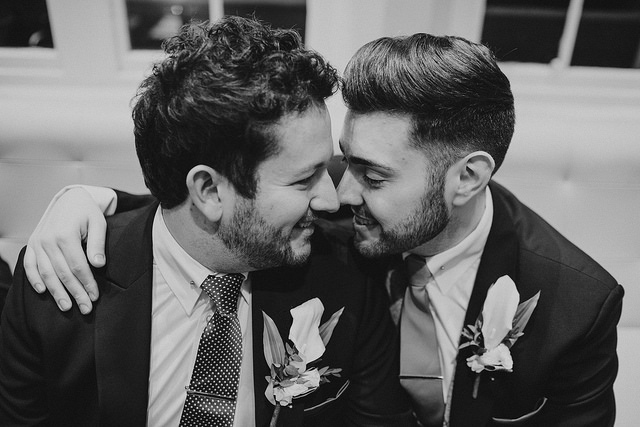