The Guardian reported on analysis by the Labour party of the English Housing Survey  shows a huge increase in the number of people renting homes from private landlords who believe they will never own their own home. It’s a far-from-great situation for many people who feel they can’t get on the housing ladder and interesting to see politicians using data as evidence. Let’s see how this affects policy. 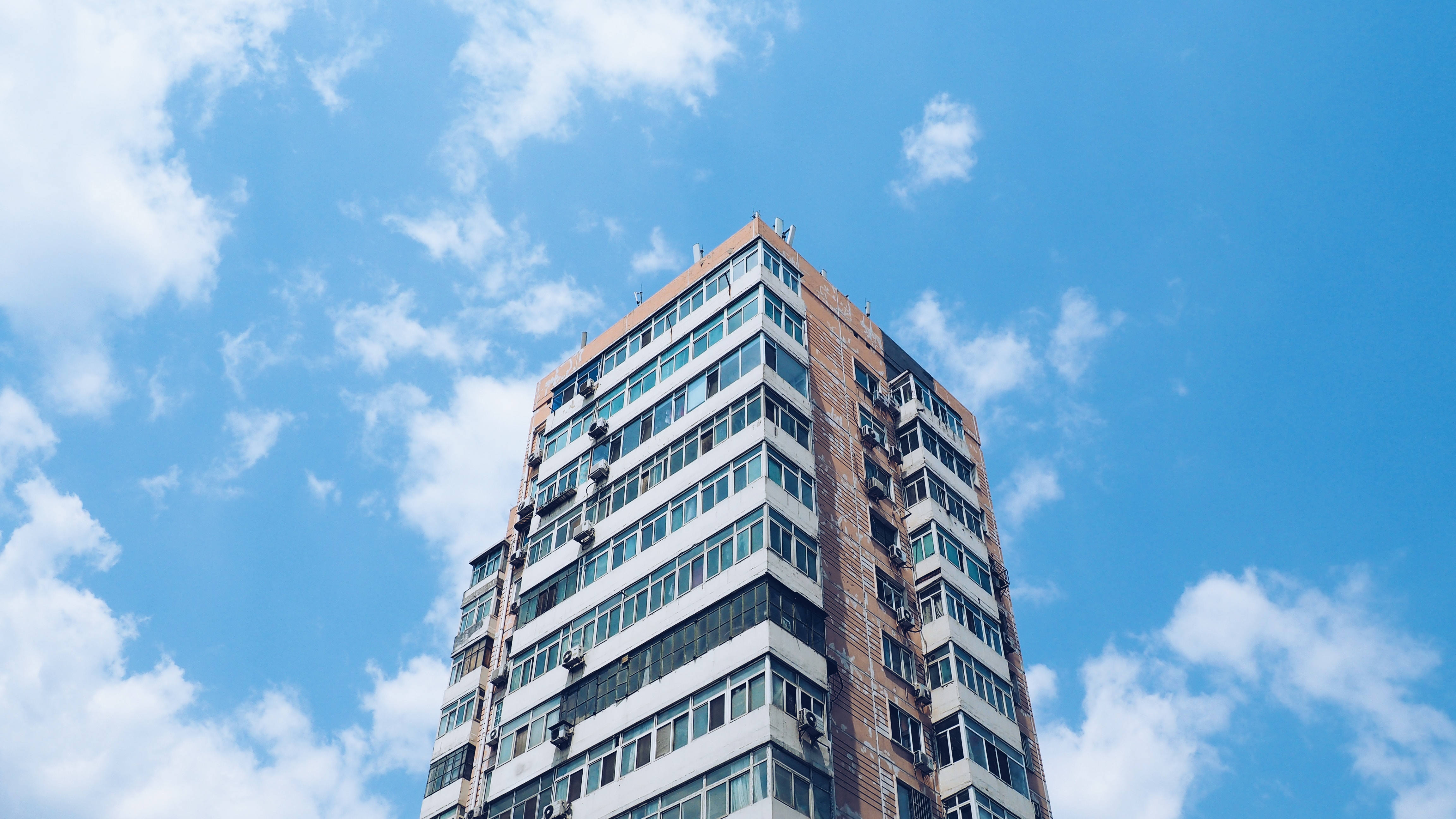 Photo by Jimmy Chang on Unsplash

Planning from the Census

In an example of data-driven policy, the Birmingham Mail reported on Solihull Council’s accounting and forward plans. Notable is the fact that the council is reported to be building on data from the 2011 UK Census on the ethnic makeup of the authority’s population to project the growth in population of black, Asian and other minority ethnic residents in the future. 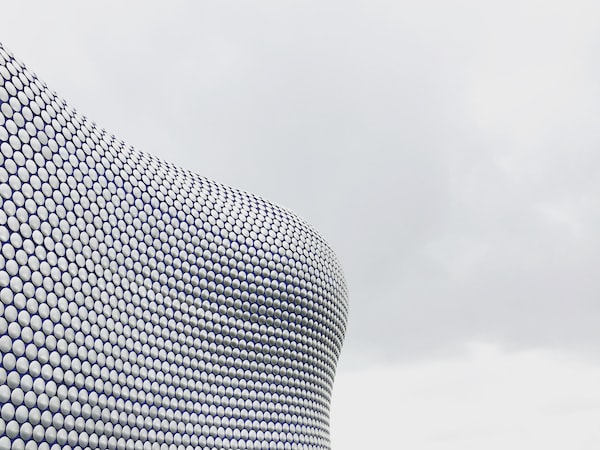 Photo by Paul Minami on Unsplash

THIIS (The Homecare Industry Information Service) highlighted research done by the charity Scope into the differing perceptions between disabled and non-disabled people around negative attitudes towards those with disabilities. The research, using the British Social Attitudes Survey , revealed some huge gaps in perceptions and some important information about the negative impacts on disable people of negative attitudes and discrimination.

At the same time, Personnel Today reports that the pay gap between people with and without disabilities has widened to its highest level since 2013. The TUC’s report used the Labour Force Survey . As well as its negative assessment of the situation, the TUC has called on the Government and employers to follow its advice on key approaches to tackle this disparity. 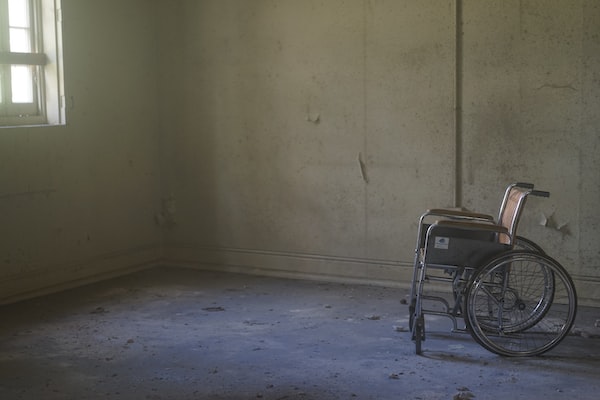 Photo by Doug Maloney on Unsplash

There are several different items in this area that have been prominent this week.

Which nation will be most obese?

Dr Laura Webber of the UK Health Forum and Dr Laura Keaver from Ireland’s Sligo Institute of Technology presented their paper Morbid obesity projections in the UK to 2035 at the European Congress on Obesity. This research was based on the Health Survey for England, the Scottish Health Survey  and the Welsh Health Survey .

It’s (possibly) surprising predictions from the data about which country out of England, Wales and Scotland would have the most obese people by 2035 was reported widely, including in The Herald, the Independent, the Daily Mail, OnMedica and MedIndia websites.

While tackling obesity, especially in early years, is a priority and a new obesity strategy is under development. We have a significant challenge to overcome.

This suggests the evidence is adding to that already having an impact on public policy. 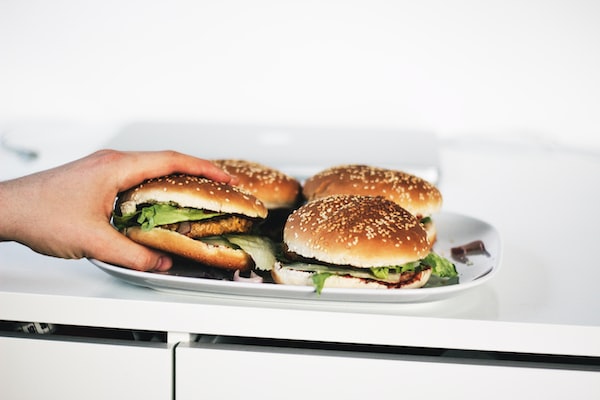 Photo by Tom Sodoge on Unsplash

The higher the stress at work, the likelier the long term mental health problems

Medical journal The Lancet published research this week which used the National Child Development Study  to strengthen understanding of the links between high levels of job strain and future common mental health problems.

Amongst those who reported on the study were The Guardian reported on the most and least stressful jobs (presumably in case readers were thinking of changing) career, while MSN helpfully offered tips for reducing stress. 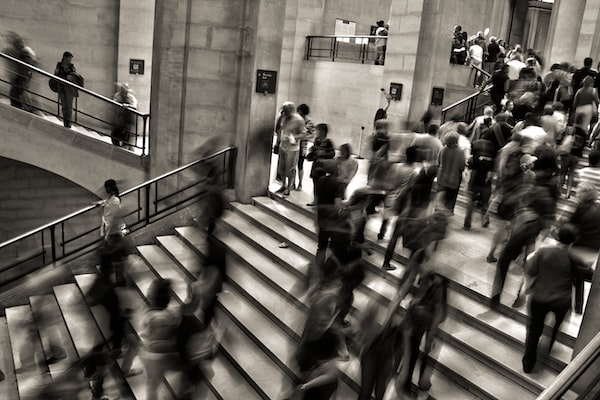 Not so widely reported was a study by researchers at UCL which identified wealth (or a lack of it) as one of the most defining factors in a person’s risk of developing dementia. The study, using the English Longitudinal Study of Ageing, revealed that those with less wealth were markedly more likely to develop dementia in later life. The paper recommended public health strategies to reduce these socio-economics gaps in old age to reduce the risk of developing dementia.

Sites which did report on the study included The Spectator, Scientific Inquirer and Science Daily. 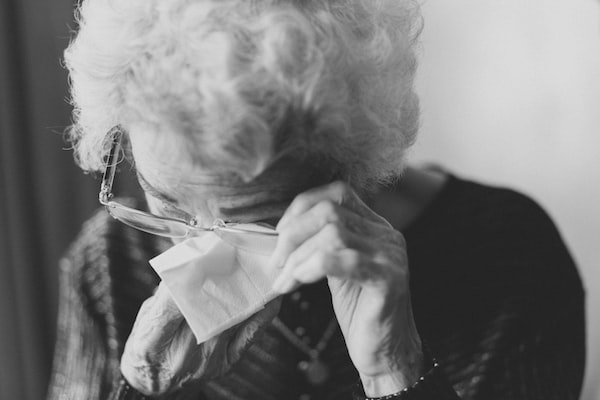 Divorce can be bad for your health

Science Daily and French site Doctissimo both reported on the findings of research based on the English Longitudinal Study of Ageing which confirmed a link between marital separation or divorce and an increased risk of early death. The research identified that those who had left relationships were more likely to be dissatisfied with life and to smoke.

The Economic Times of India took a rather darker view of the research with the alarming headline:

Divorce can be fatal, stay away from smoking.

Perhaps it’s a good idea to be extra nice to your wife, husband or significant other (if you have one) this weekend! 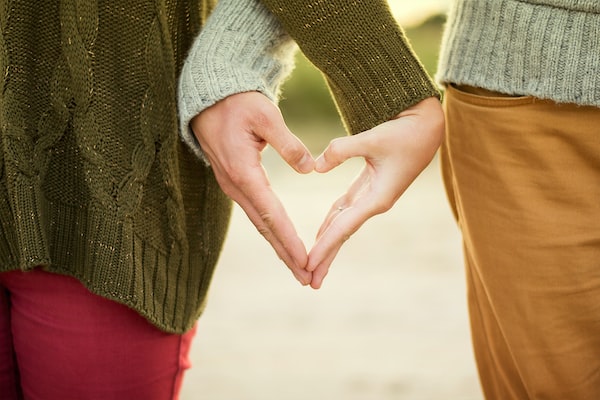 Photo by Kristina Litvjak on Unsplash