It seems that politicians in Scotland may have to work extra hard in the coming months to keep the trust of the Scottish people, according to the Scottish Social Attitudes Survey. Factors which may affect this include the NHS, education and the economy according to the figures, reported on in the Times (paywall), Express, Herald (paywall) and the Caithness Business Index, among others.

It may be of some relief to Scottish politicians to discover that data from the survey suggests that trust in the UK government is lower. 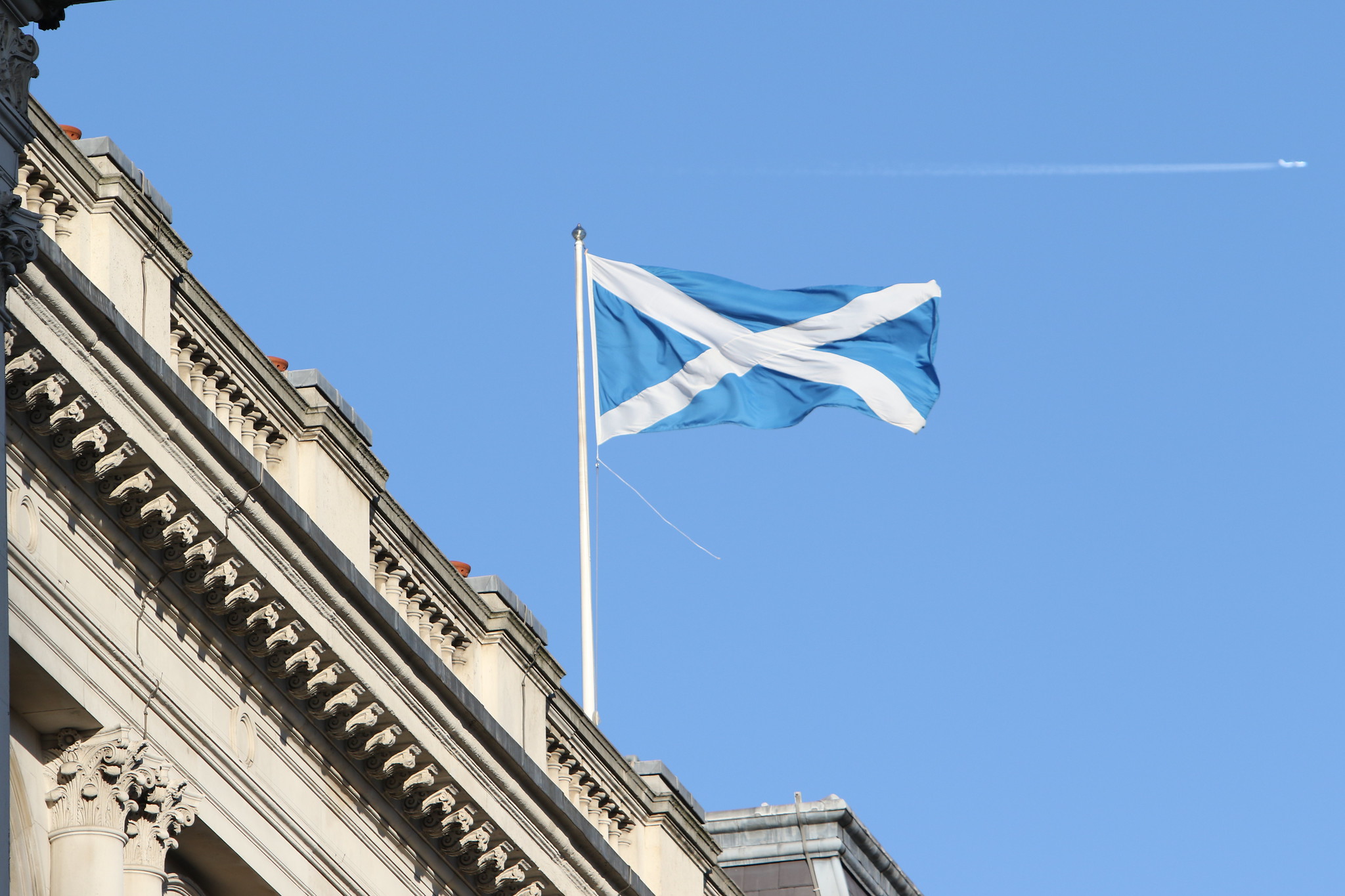 Birmingham has been in the news for a couple of reasons over the past week. Over the past year, 11 percent more people have claimed unemployment benefit in the West Midlands Combined Authority area, according to the Labour Force Survey. this was covered by the Birmingham Mail.

Meanwhile, some local government research has extrapolated from figures from the 2011 Census which suggest that Birmingham could become what has been termed a ‘majority minority’ city, i.e. the number of people from ethnic minorities which be higher than the number of white British people. Positives and stresses of the ‘super diverse’ city were identified in the the report, which also identifies that around 50,000 people in the area don’t speak English. This was also covered by the Birmingham Mail, as well as The Sun, the Mirror and the Huffington Post. 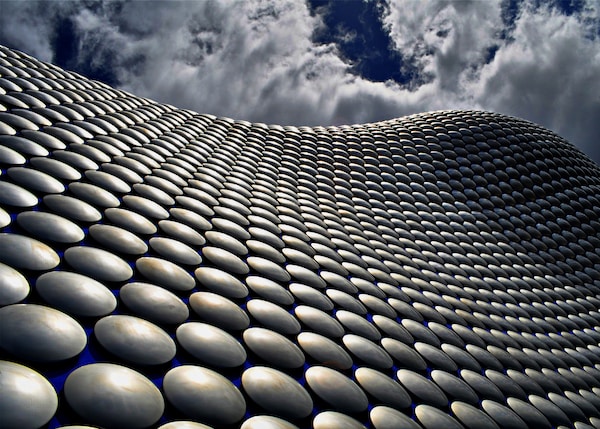 Last week’s vote by MPs to approve a third runway at Heathrow Airport has proved contentious, as expected. Among the many reports and articles on both sides of the argument, this article in The Conversation by David Banister, Emeritus Professor of Transport Studies, University of Oxford includes detailed analysis of the National Travel Survey. A Free Ride‘s exploration of the case for or against a third runway also used the NTS. 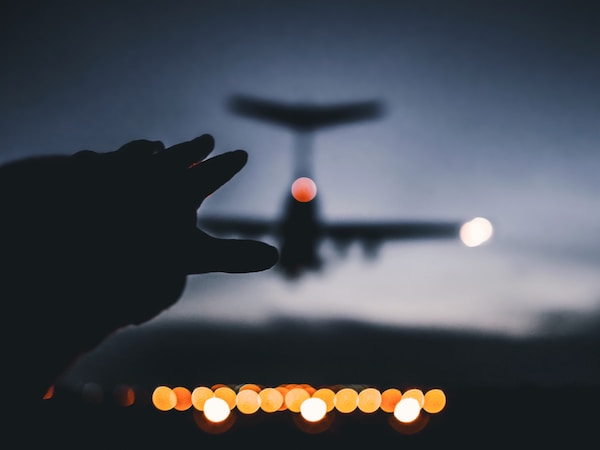 Photo by Natalya Letunova on Unsplash

Continuing issues in accommodation have been uncovered by data in the English Housing Survey (EHS).

Landlords are  ‘incensed’ at Government proposals to increase standard tenancy terms to three years, as opposed to the current norm of 6 or 12 months, according to The Guardian. This could particularly positively affect 25-34 year olds, of which the EHS reveals that nearly half rent (up from just over a quarter in 2006-07). This is a group, which according to Europe Real Estate are urging caution to their peers about buying a home.

At the other end of the spectrum, the Telegraph reports on a phenomenon newly christened ‘silver splitters’ – older couples who end their relationship – is adding to the numbers of homeless people. The EHS data show that around a third more people over 60 have started renting within the last five years. 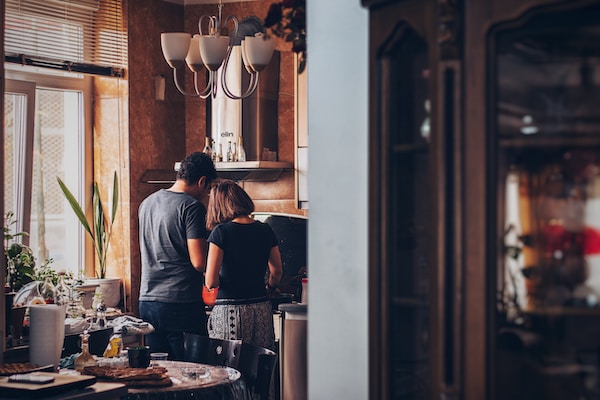 Photo by Soroush Karimi on Unsplash