Over 40? Take care of your health

Over 40? Your regular health check will now include advice on dementia, according to reports by the BBC and the Telegraph. Given that, according to the British Social Attitudes Survey , 52% of British people considered the condition to be one of their top three health worries, this has to be a positive move by the NHS.

Meanwhile, the BBC also reports that analysis by Public Health England of the Crime Survey for England and Wales has shown that cannabis addiction is growing amongst woman and the over 40s. 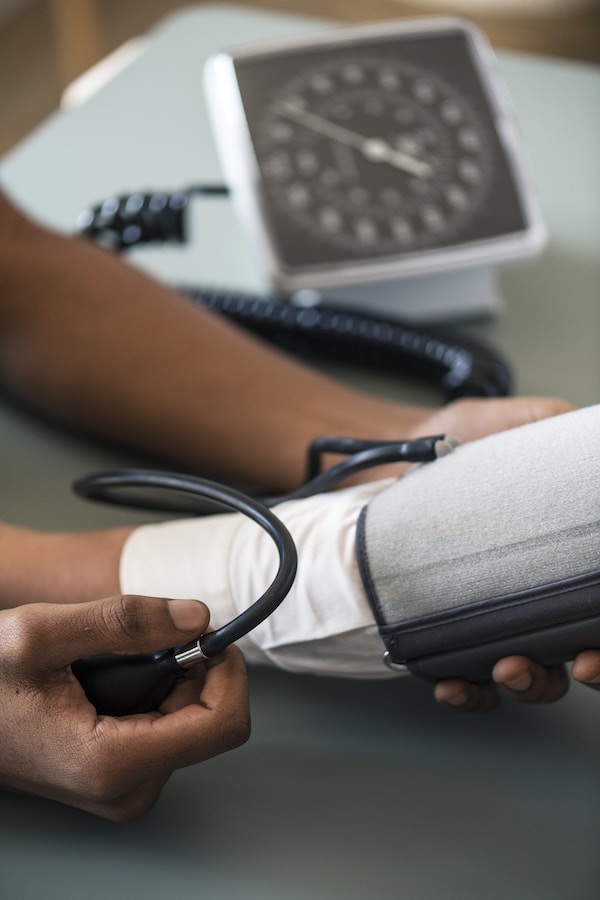 Photo by rawpixel on Unsplash

Missing out on paternity pay

According to the TUC, over the last 12 months 23% of working dads have missed out on paternity pay. The main reasons for this are being self-employed or not having been in the job long enough. The TUC drew on figures from the Labour Force Survey .

Additionally, Harvard Business Review published an analysis piece by Alison Koslowski, Professor of Social Policy and Research Methods at the University of Edinburgh, looking at the benefits of supporting paternity leave, drawing on data from Growing Up in Scotland .

There is notable potential for improving paternity leave and pay. 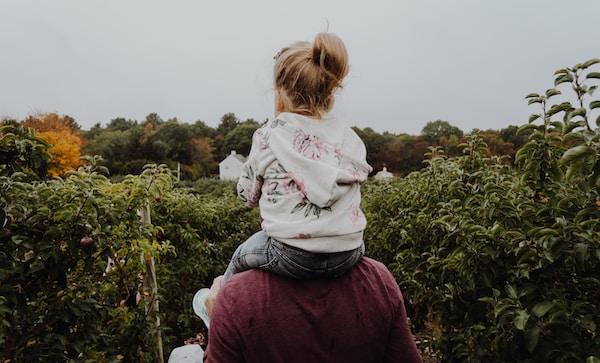 Photo by Kelly Sikkema on Unsplash

Drawing on figures from the Annual Population Survey, the Construction Index and the North Wales Chronicle focused on 1 in 4 London construction workers being from EU27 countries.

The Irish Enquirer noted that the total number of Irish construction workers in the UK is approximately 16,500.

Construction Manager, however, concentrated on the ageing profile of the construction workforce.

The use of these figures will, undoubtedly, help those in construction understand not only the make-up of their employees, but also the potential problems ahead with Brexit and an ageing workforce. 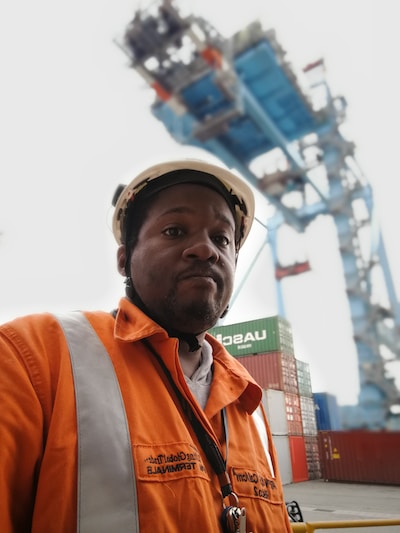 Photo by Gleisson JOAQUIM on Unsplash

The price of a sweet tooth

The Scottish Health Survey  raised some interesting facts about Scottish people, health and lifestyle, which were reported on widely.

The World Health and Fitness website noted a range of key findings, including news about drink, smoking, exercise and how many of their ‘5 a day’ Scots on average actually eat.

However, many websites, including the Times (paywall), the Express,  Keighley News and the Aberdeen Evening Express led with the headline that pre-schoolers in Scotland eat more than a million sweets, which raises concerns not only about tooth decay but obesity which can raise the chances of certain types of cancer developing. 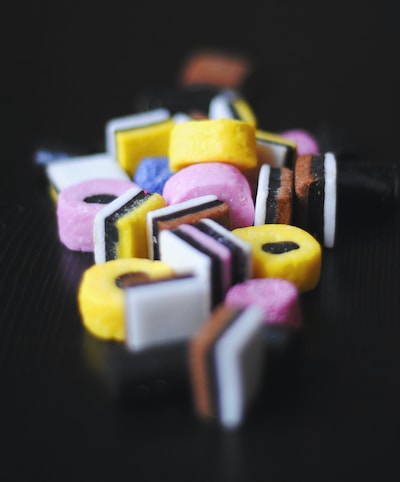