The past week or so has seen quite a focus on Northern Ireland and Scotland.

Data from the latest round of the Northern Ireland Life and Times Survey has been published, leading to three different stories related to it:

The BBC reported on figures from the survey which indicate that a majority of people in the six counties are in favour of remaining in the UK.

Meanwhile, the Irish News discussed findings that state that NI has a ‘huge racism problem’.

Alongside, this the province’s numbers of unemployed have risen, but (as the Irish Times points out) the jobless rate remains below the EU average.

The Scottish Social Attitudes Survey  revealed some interesting views on health in Scotland. Half of Scottish people believe that poorer health is a result of an unjust society, while 58% would be happy to pay more to fund the NHS in Scotland better to help those with worse health.

This was widely picked up on. Amont other sources which reported on were the BBC, the Scotsman, Common Space, Third Force News and the Morning Star. The Herald wrote an opinion piece based on these findings, while the Equality Trust tweeted about this subject.

"Half of Scots believe that poorer health is a result of an "unjust society", according to the Scottish Social Attitudes Survey. The survey suggested that 58% would be willing to pay higher taxes to improve the health of poorer people in Scotland." https://t.co/iOcWCSYNnP

Who really benefits from free access to nursery and early years schemes?

Dr Tammy Campbell, researcher at the LSE’s Centre for Analysis of Social Exclusion led on a piece of research entitled ‘Universal’ early education: Who benefits? Patterns in take‐up of the entitlement to free early education among three‐year‐olds in England’ which used the National Pupil Database to assess who really gains from schemes giving free access to nursery and other early year schemes. There’s evidence that the policy is not as effectively assisting those parts of society it was aimed at.

The research was reported on by the Nuffield Foundation (who funded the research) as well as Children & Young People Now and Nursery World. Tammy will be writing a post for this blog next month exploring the research and the data behind it. 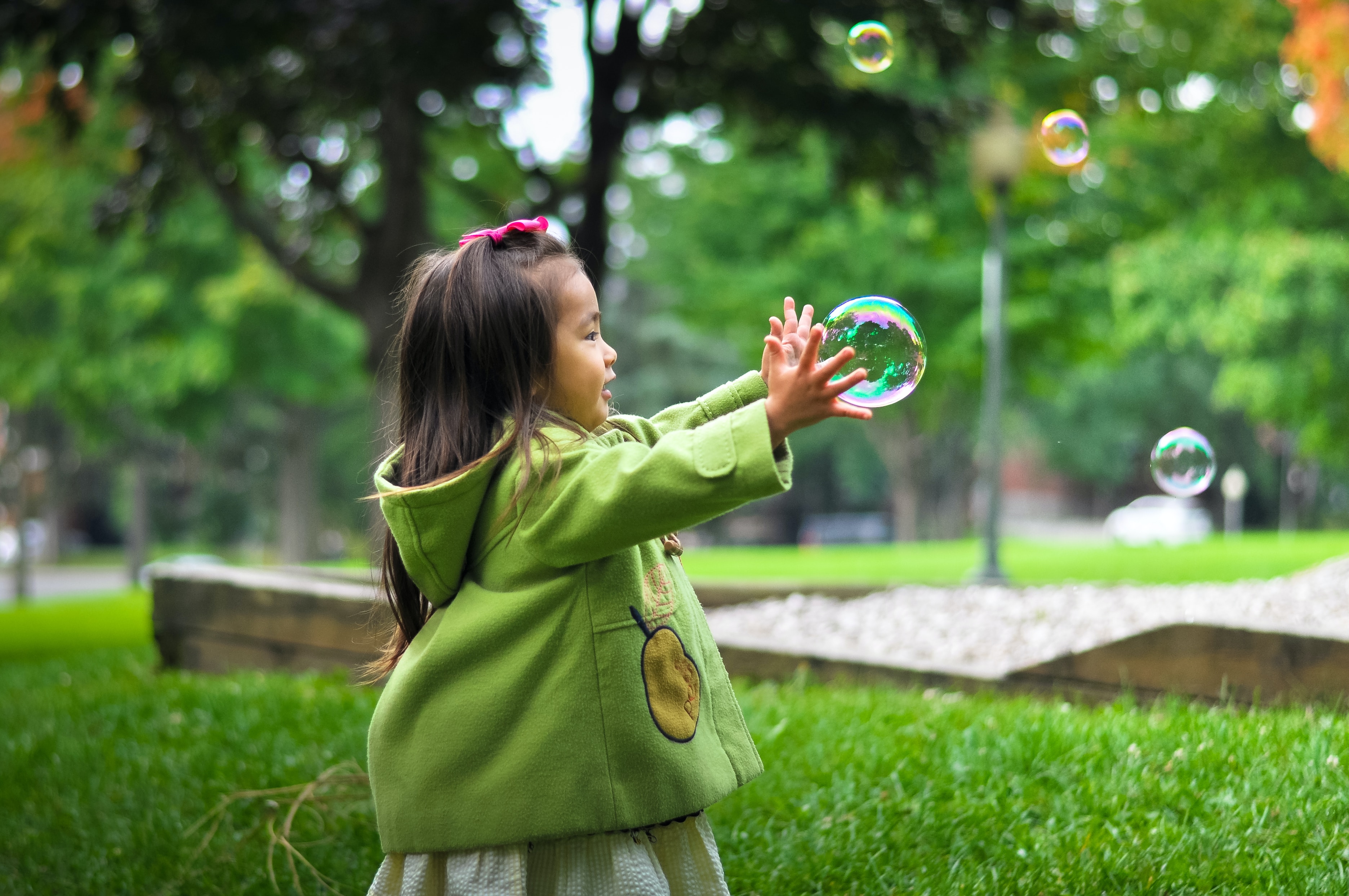 And who benefits from green spaces?

Government Business site, which states that it provides business information to local and national governments, fed back on on a report by the Fields in Trust charity which champions green spaces and parks in the UK. The report draws on the Community Life Survey , Taking Part Survey  and Understanding Society  to calculate that parks and green spaces provide around £34 billion of health and well-being benefits to UK residents each year.

With the constant pressure to build on green spaces, it’s good to know that there is evidence being transmitted to policymakers to resist this pressure. 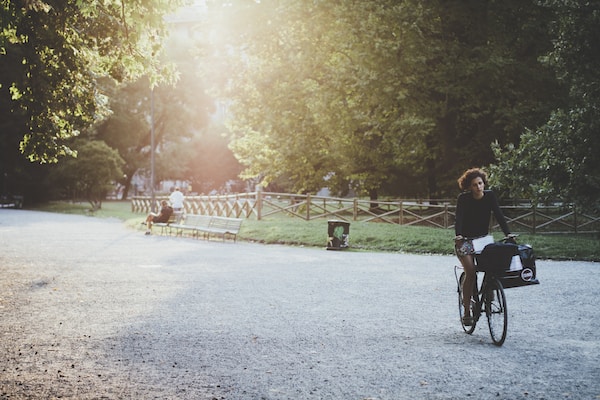 Image: A woman cycling through a park. Fritz Bielmeier on Unsplash.

June is Pride month, marking the challenges that still face the LGBT+ community around the world and even at times in the UK. Female First website reports on a new book about what it was like to be part of that community in the 1960s when there was a very different landscape, as demonstrated by the British Social Attitudes Survey . 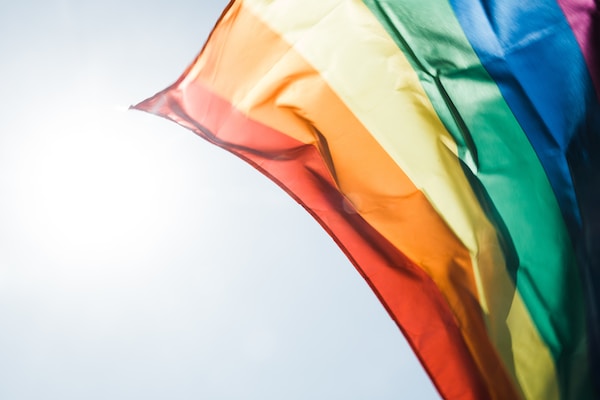