One of the main UK news stories of the past weeks has been a new rail timetable being introduced and some train companies having major problems with delays and cancellations.

The BBC analysed some of the reasons behind the problems, including using the National Travel Survey  to determine where in the country train travel is most popular.

Meanwhile Calederdale Council’s leader wrote a letter of complaint to Northern Rail. The accompanying web article used the 2011 UK Census to back up its requirements for a train service which effectively serves the area.

Farming around the world

In an analysis of the huge gap between agricultural employment in richer and poorer countries for Our World in Data, Max Roser used the World Bank World Development Indicators to explore gender roles in farming and how productivity gains could be used to reduce the agricultural land needed to feed a given number of people. There is plenty of potential for influencing national and international approaches to agriculture.

If you have time, the whole Our World in Data site is full of interesting research and data visualisations. 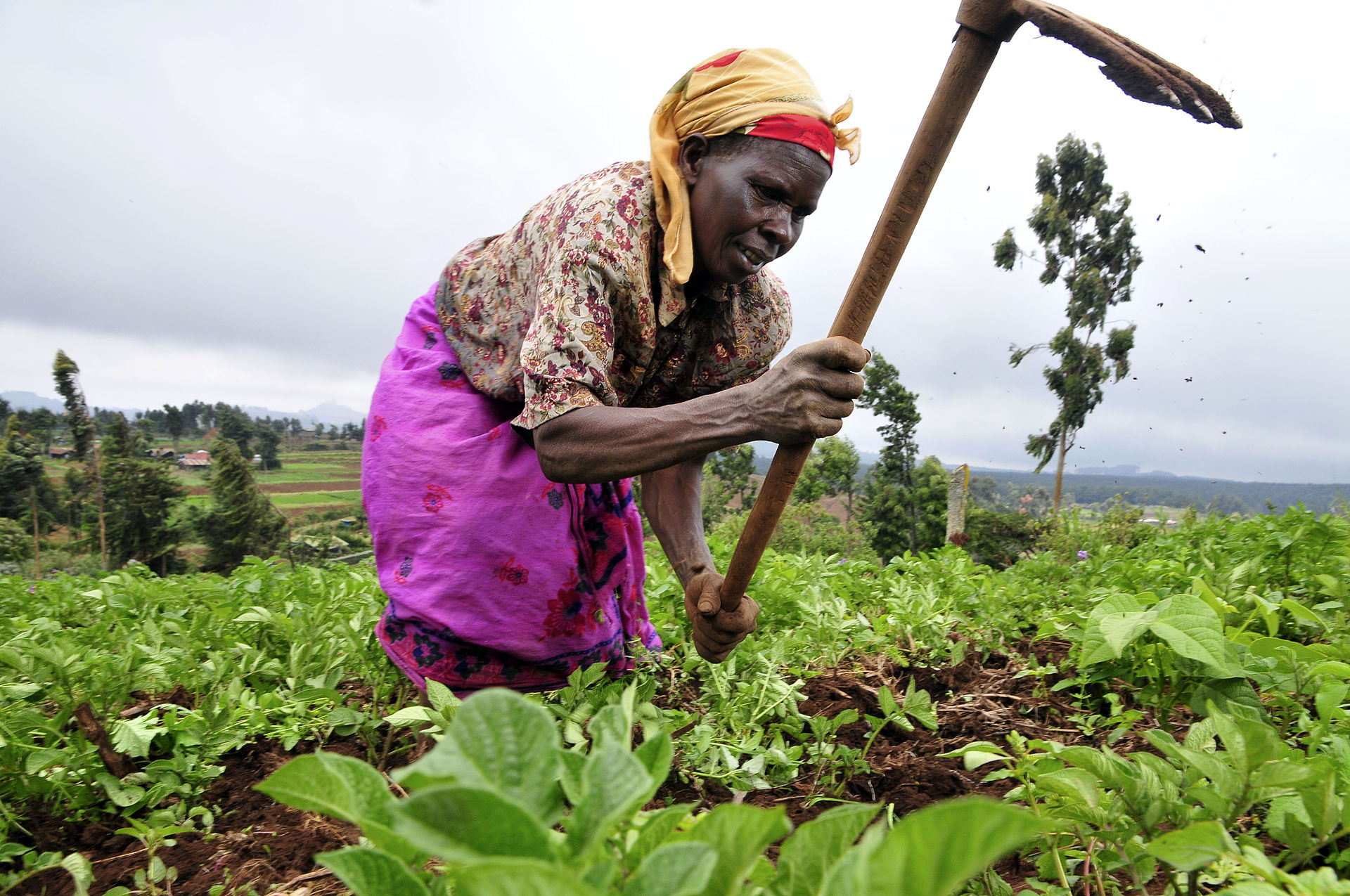 It’s probably something most people have never given much thought to, but recently the Foreign Office has advised travellers to be careful taking medication abroad, as the Telegraph reported. The article referred to the fact that nearly half of people in the UK take prescription medicine, according to the Health Survey for England, so this warning will be relevant to a lot of people. 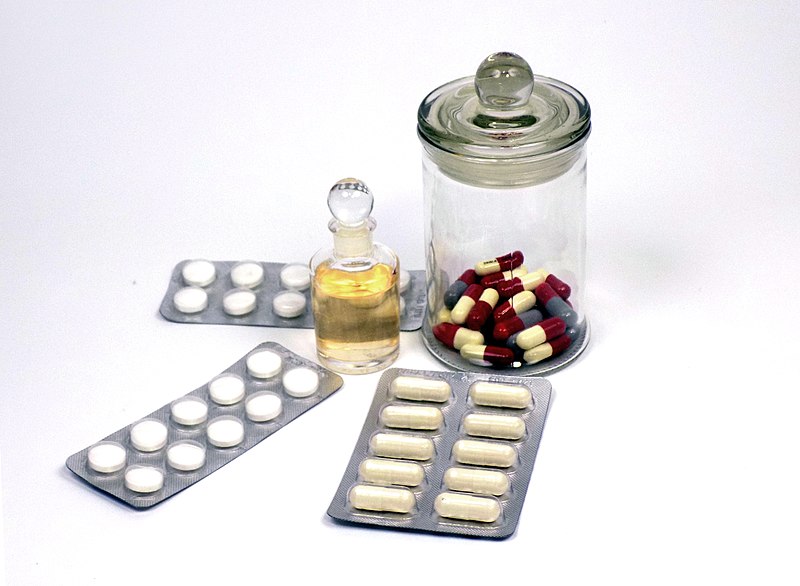 Selection of medicines. Picture by BuhaM

The inquiry into last year’s horrific events at Grenfell is curently underway. One of the lawyers involved warned that institutional racism is an issue which is not currently being considered, quoting figures from the 2011 UK Census which showed that while over 70% of the population of Kensington and Chelsea is white, a very high proportion of those living in Grenfell were from ethnic minorities.

The 2011 UK Census shows that a surprising proportion of people living in Wales were born outside the principality. Commenting on a BBC article about optimism in Wales, this tweet referred to the impact this can have on a sense of Welsh identity.

The problem of establishing a strong #Welsh identity:

More than 25% of population born outside Wales according to 2011 Census with 21% born in England.https://t.co/nUEahGsZze

Meanwhile, Cornwall Council was campaigning for the option to choose national identity as Cornish on the next Census.

Would you like to see a Cornish tick box on the UK census? 🙋 Hop on the Cornish @TickBoxBus outside stand 95 at the Royal Cornwall Show and support our campaign https://t.co/5PTPWXUsQm pic.twitter.com/eJHAuacdUR

Which reminds us that the Census throws up all sorts of information and questions about identity, always a potentially contentious issue.

It’s another of those weeks where something unexpected pops up showing use of the data in the UK Data Service collection.

We didn’t expect to be discussing the ITV show Love Island, especially not in the context of ethnic minorities and Oxbridge students. The Indy 100, however, used the 2011 UK Census to work out that if you’re from an ethnic minority you have a statistically better chance of taking part in the show than being admitted to Oxford or Cambridge Universities.

Satellite image of Mallorca where the show is filmed. Photo by NASA World Wind