Harvesting the Impact of the VoteAdvice Network

How can impact best be achieved?

Achieving impact is hardly a straightforward concept, and the best practices to achieve it are surely dependent on the kind of engagement people are trying to get. In fact, each story has its recipe. However, it is also true that certain practices work for every situation, and by implementing them, it is easier to get to the desired outcome.

The principle of involving many parties in the creative process, necessary to translate an idea into practice, is one of these simple rules that rarely fails.

A group brainstorming ideas always wins out over lone thinkers.

The European Commission acknowledged this principle and implemented it by funding many projects to increment the mobility between industry and academia in Europe and make the productive system benefit from the academic skills and the academic environment benefit from the challenging and fast ground of the private sector.

The Marie Curie-funded VoteAdvice project is one of them, and it was created in this spirit. It has been a pleasure to work on this project for four years, and I am going to present it to you as a case of good practice, by explaining the impact that it has achieved.

About the VoteAdvice project and Voting Advice Applications

VoteAdvice has benefited from the collaboration between:

I and the other researchers in the network spent four years developing and applying techniques for the analysis of non-probability samples, backed up with experimental studies using a variety of techniques to investigate political behaviour, to disseminate ongoing research, as well as publishing original data and creating a Virtual Learning Environment.

A great deal of attention was placed on the analysis of the usage and the impact of Voting Advice Applications, apps that match voters with their favourite parties or candidates by answering questions concerning relevant political issues.

When the project kicked off in 2013, VAAs were not used much in the UK, and a boom in their usage has happened since the 2015 General Election. Hence, we were able to observe and to collect data to monitor this technological shift and its impact on the social and political landscape.

The multiple partners represented in the project allowed us to see the social reality from a variety of perspectives.

On 20th February 2018, with the event “Technology and Electoral Research: Perspectives from Industry and Academia. Closing Conference of the VoteAdvice Network”, the information generated by the people working in the network was presented to the public.

The final conference was a unique opportunity to have not only academia and industry working together but also practitioners discussing the future of technology and its impact on the democratic processes from different perspectives.

Three points of view – Industry, Academia and Practitioners – complemented each other in an animated debate around the table. 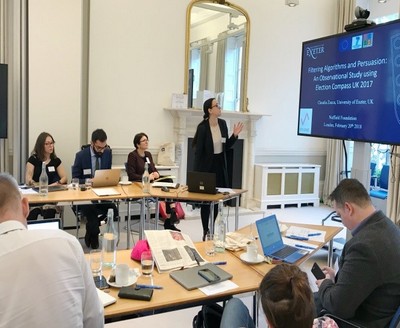 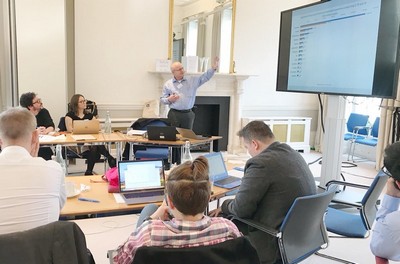 The academic component of the network opened the floor by presenting the results of their studies in three thematic panels concerning:

The keynote speeches were given by practitioners who added to the debate with real-life stories about how they deal with the public, spreading information about voters and citizens on a daily basis. 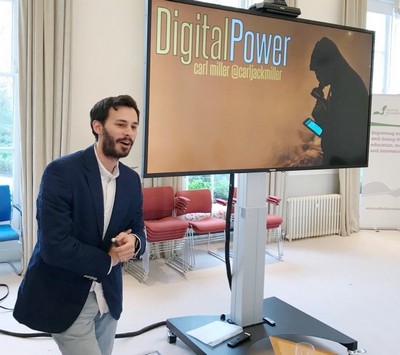 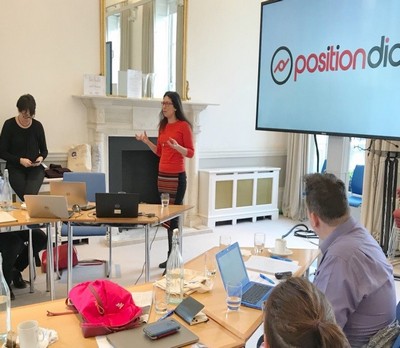 Everyone was engaged in a very animated debate about the future of democracy in the light of this crucial moment of technological shift. The specific perspective of the analysis of the data gathered with VAAs and their implication for democracy was a topic that boosted the participation of every component of the network.

The discussion was also extended to social media, and many people tweeted their opinion on the subject during the debate with the hashtag #VoteAdvice2018. 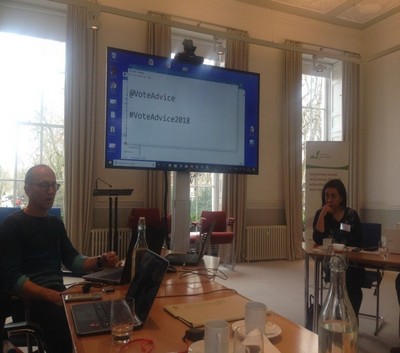 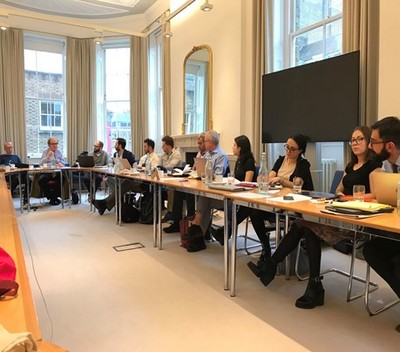 In a nutshell, collaboration with different partners is a recipe that worked for us involved in the VoteAdvice network.

VoteAdvice had the aim of connecting academia and industry, promoting a good civil practice to foster knowledge and participation during the electoral process. When we started the work, VAAs were little known or used in the UK. Our work supported the promotion of this good practice and analysis of its impact on the British society.

When the doors of academia are opened to the outside world, and everyone in society can be involved in the same fruitful discussion a real impact is achieved.

Claudia Zucca
See other posts in this category