The ESRC Festival of Social Science 2018

The ESRC Festival of Social Science ran from 3rd-10th November 2018, with over 300 events across the UK. These events aimed to celebrate the social sciences and raise awareness of just how relevant social science research is to the world of today. Consequently, the events were devised with a wide range of audiences in mind, including policymakers, business people, the general public and young people.

More than just public engagement, the ESRC Festival of Social Science can demonstrate real societal impact, sometimes even within the events that take place.

The UK Data Service was involved in the organisation of three different events for the festival, all of which highlighted the use of data in the Service’s collection in research and how it has an impact in the ‘real world’. 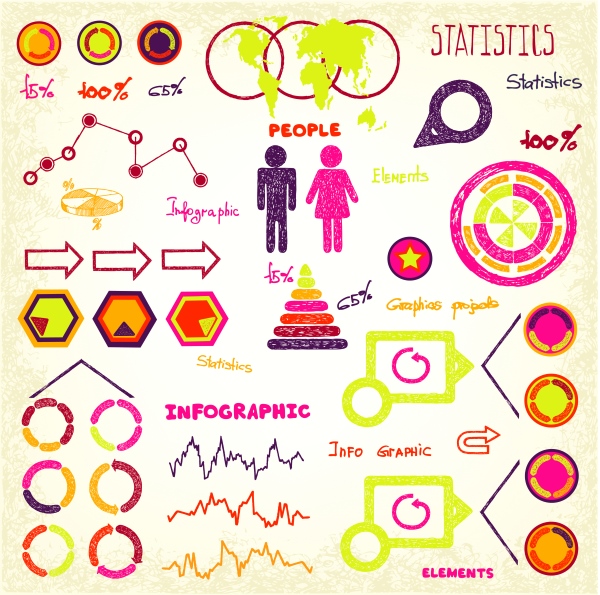 During this interactive and fun session, students learnt about different data sources including social surveys and the Census and saw how they can be used to better understand the changing world we live in.

The quiz format got students actively engaged and making hypotheses for social science questions as well as analysing, visualising and interpreting data.

And like any good quiz, there were prizes for the winners, who were a team from the Grammar School at Leeds.

Looking forward, the User Support and Training team will be developing the quiz materials into a free educational resource for teachers to use in schools and colleges.

Try your hand at some of the questions the young people attempted to answer (and which data could help with those answers).

Why data sharing is good

Chris Coates highlights the value of engaging with surveys and how they can make a difference.

We wanted to promote the idea of taking part in national surveys, to try to boost the numbers of people who agree to be involved when the Office for National Statistics contacts them.

We could only reach a small number of people from the local area, but it seemed a good way to explore the kinds of messages that might convince people.

We wanted an audience which was largely drawn from the general public, so opted to go off the University of Essex campus and hold a joint event with Colchester’s Café Scientifique – bringing some new faces to their event, and making us fairly certain that we could persuade fifty people to come out on a dark evening to hear about data science.

I started by addressing people’s preconceptions about data sharing in the light of current affairs such as the Cambridge Analytica story – making it clear that we were talking about different kinds of data and data sharing.

I then talked about three examples of research which used survey data available through the UK Data Service:

Each of these looked at a significant current issue – and the London First report in particular was a direct response to the Brexit vote. That wasn’t the only event in the last couple of years that’s been seen by some as marginalised or ignored people making themselves heard. 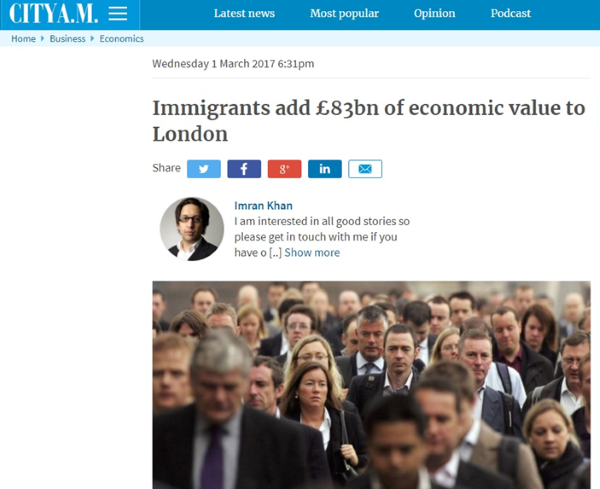 In each case, I summarised the results of the research, but also showed how the researchers had brought those results to the attention of ministers and senior civil servants. The aim was to try to make it clear that, as long as our data is being used, and if we take part in official surveys and censuses, our way of life is being represented to the powers that be.

We filled the tea room at Colchester’s art gallery The Minories, and got wide-ranging and sometimes tough questions about data use and safe curation. For this, I was very grateful to Valerija Kolbas, a PhD student in our User Support team at the UK Data Service, for helping with the Q&A.

It’s difficult to say whether we changed hearts and minds, but it was a thought-provoking evening, and feedback was positive.

It was a good way to introduce ideas about data sharing and surveys, to show people examples of impact, and to test messages we can use in future to persuade people to take part in surveys.

Bram Vanhoutte explores how a library can come to life and the impact it can have on individuals.

Manchester has a wealth of libraries:

It’s these last ones, the living books in the library of the city, which are without a doubt the most intriguing!

In our Living Library event for the ESRC Festival of Social Science 2018, we wanted to challenge how people think about ageing, by confronting strangers with each other, and encouraging them to exchange life stories.

While each and every one of us is guaranteed to be confronted with ageing, we tend to narrow it down to a fixed, dusty and grey stereotype.

A team of colourful volunteers with life experience and the gift of the gab challenged people’s preconceptions, against the background of my research which proposes seeing ageing not as a number, but as experiencing a number of linked meaningful transitions.

Most participants wanted to have more than one conversation, once they decided to take part in the event, and compared the lives of our volunteers with transitions they were going through at the moment.

Similarly, confronting them with population statistics on later life transitions in health, partnership and wealth, often dispelled some myths of old age while highlighting inequalities.

Our volunteers enjoyed the event, with some willing to have another go at a next evet.

We are very hopeful this will happen, as Age UK Bolton, as well as our host institution the central library, were interested in organising an event like it themselves!

However, the most impactful events are rarely planned, or result from a parliamentary committee, but affect people’s attitudes and opinions.

Engaging with this reality requires scientists to step outside the comfortable role of the expert who tells how it is, or how things should be, and embrace a more interactive and dialogical approach, which involves listening to the knowledge and experiences of the general public.

While this open approach to impact by definition is more diffuse and harder to measure, it has concrete and visible effects on the volunteers and participants involved, and in the process can bridge the gap between research and society. 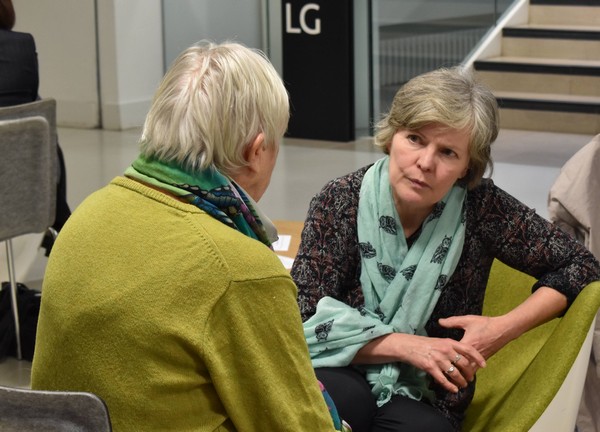 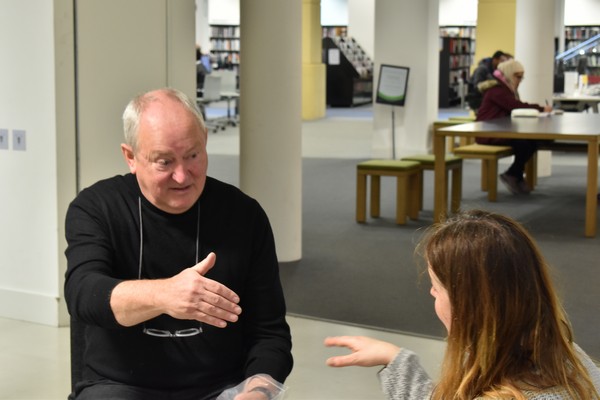 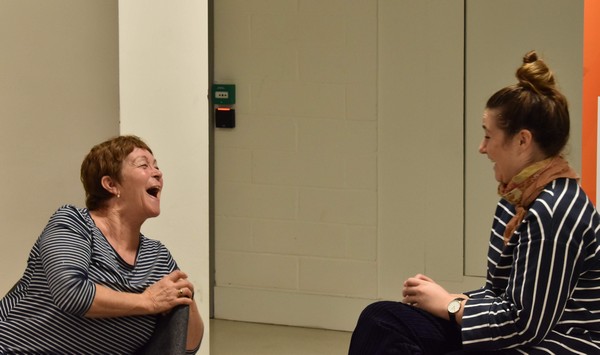 Jennifer Buckley is a Research Associate at the University of Manchester and part of User Support and Training for the UK Data Service. She develops training to support researchers and teachers with a special interest in learning resources that support the use of data in undergraduate social science teaching.

Chris Coates is a Communications Officer at the University of Essex, where he works for the UK Data Service and in the Advancement Office.