Sometimes being in academia feels like being cut off from the real world. Especially post-graduate students and early career researchers may feel like they are living in an academic bubble. This impression cannot be further from reality. Our role as #DataImpactFellows is to highlight how our research can, in fact, contribute to society. Engaging in collaborations with each other and with institutions and stakeholders is an excellent way to change the world for the better.

Two impact fellows, Claudia and Esmeralda, are planning a series of blog posts aimed at giving examples of best practices of collaboration for achieving impact.  They will share some stories in which the academic bubble has been broken and in which people benefited by the consequences.

Everyone can achieve impact!

The two of us met at the Oxford Spring School in Advanced Research Methods, in 2017, and decided to turn our friendship into a productive collaboration once both of us became UK Data Service Data Impact Fellows. Our research interests and preferred methods are similar, which facilitates coming up with joint ideas. 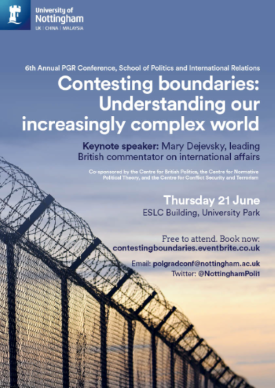 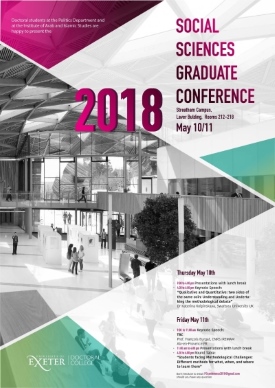 Images: Lucia Zucca (left) and School of Politics and IR, University of Nottingham (right).  Digital copies of the posters for the two conferences

Graduate conferences are meant to provide an opportunity for postgraduate students to improve their skills in a friendly environment. Hence, they act as a springboard for young people who afterwards should be less afraid to take part in events and initiatives of a grander scale.

Even if, at first glance, organising such a conference seems to be a strictly academic task, it certainly does involve transferable skills: most of the events that business groups and stakeholders organise and partake in having a conference format. Besides, it provides an opportunity to network, then to potentially lay the groundwork for future joint projects. It also gives rise to some comradery. It helps us realise that whatever we face, the highs and the lows, are not unique and – most likely – experienced by most of our peers.

For reasons such as these – the fact that we, together with our peers, could in many ways practically benefit from the experience – we decided to engage in the organisation of events. Our conferences, as events with more breadth, included keynote-speeches, roundtables and social moments, giving young scholars the opportunity to network – even internationally – and to learn from more experienced scholars and experts.

Whereas the conference in Exeter featured key-note speeches concerning social science research methodologies and academic analysis of the Arab Springs, the Nottingham conference keynote was delivered by a leading British commentator and author for The Guardian, who spoke of the relationship between Trump and Russia. Social gatherings were offered in conjunction to facilitate the exchange of opinions and the networking among participants.

In addition, we managed to secure a number of travel bursaries to raise interest and to help out our peers. As a result, on both occasions, the postgraduate presenters came from a multitude of British universities and abroad, and the merging of different views led to the generation of great debates and novel ideas. 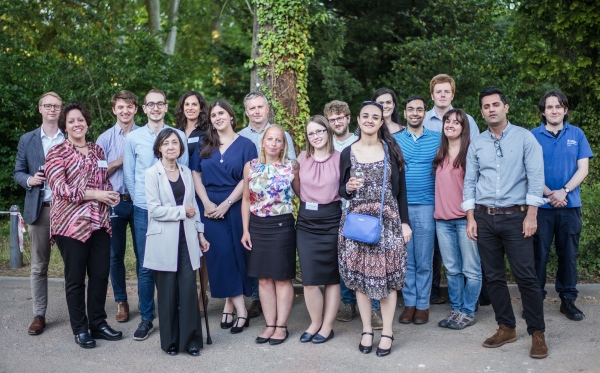 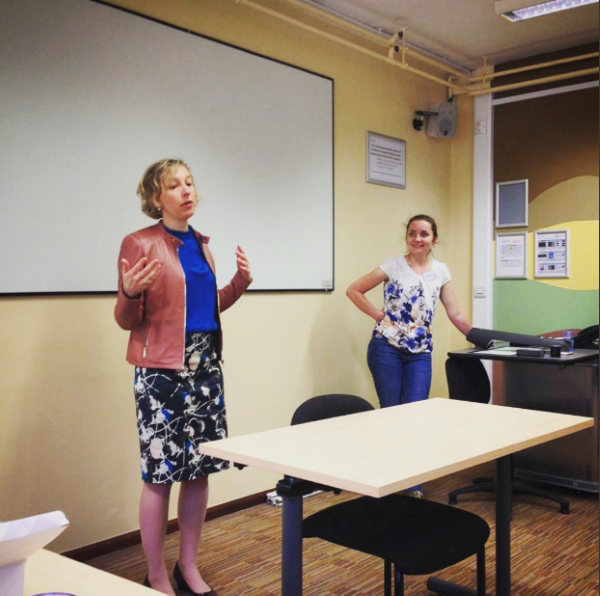 Trying to measure impact is a hard game to play.

Every action we engage with in our life has consequences, and these consequences are externalities that impact in some ways our future life as people, as researchers and as members of this society.

In fact, the externalities of experiences such as the ones just described might not be immediately evident. Some first-year students that have now attended these conferences have given successful presentations outside of their home universities. This is already a great achievement. But we cannot easily measure how much these enthusiastic people learned during these days; how much higher they set their goals afterwards; or how many people they met who could eventually end up playing a crucial role in their future career.

Only time will tell.

But we do know that we played a role in helping our peers to achieve, and to learn how to make, impact in, and hopefully also outside of, academia.

Esmeralda Bon, @EsmeraldaVBon is one of our UK Data Service Data Impact Fellows. Esmeralda is an ESRC-funded PhD student in the School of Politics and International Relations at the University of Nottingham, in collaboration with the Committee on Standards in Public Life (CSPL), an advisory non-departmental public body sponsored by the Cabinet Office. Esmeralda is affiliated with the Centre for British Politics and the Nottingham Interdisciplinary Centre for Economic and Political Research (NICEP).