Recently, NatCen (the National Centre for Social Research) published the 35th year of the British Social Attitudes Survey. Roger Harding, Head of Public Attitudes at NatCen explored key findings from different areas of the survey. Here’s our summary of some of his discoveries.

Voting in the EU Referendum and the 2017 General Election has shown up some stark divides in British society, which continue to grow.

People who support leaving the EU are much more likely to be over 55 or have no formal qualifications. The reverse is true for those aged 18-34 and graduates.

Age was a big dividing line in the most recent General Election, with Labour having 62% of votes from 18-34 year olds and Conservatives winning 55% for over-65s.

Age and education also have an effect on beliefs about climate change and the risks of automation replacing people’s jobs.

Where these differences are much less marked is in the area of gender roles within a different-sex couple, which is moving markedly away from believing in a traditional approach to this. This supplements the previous year’s report showing that age and education were not dividing lines for acceptance of same-sex relationships, abortion and sex before marriage. 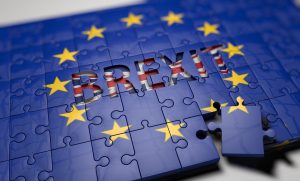 This proportion is even higher amongst people with degrees or in a managerial or professional occupation.

Work is clearly important to people. According to the survey:

The survey found that 26% of those employed were worried about losing their job, so there is a degree of uncertainty even in a time of relatively high employment.

Just over 4 in 5 of people (81%) felt that they weren’t worried that robots or computer programs will replace their jobs, even while three quarters of people thought this technology will definitely or probably do human jobs.

71% of people feel the minimum wage should be higher and 77% believe that employers should pay a wage that covers the basic costs of living. A high proportion of people feel that the government should top up the wages of low-earning lone parents (70%) and couples with children (58%).

Over half (56%) of people feel that unemployed people could find a job if they really wanted one. However, the same proportion feel that “cutting welfare benefits would damage too many people’s lives”.

1 in 5 people support higher benefits for the unemployed. While this sounds low, this is the highest it’s been since 2002.

A huge number of people (86%) recognise that the NHS faces a ‘major’ or ‘severe’ funding problem (up from 72% in 2014). 61% of us would accept paying higher taxes to increase spending on the NHS.

Using similar methods, the team used the European Social Survey to discover that 93% of people believe that the world’s climate is definitely or probably changing. However, only a quarter of us are very or extremely worried about this, with another 45% being somewhat worried. This leaves just over a quarter (28%) who are ‘not very’ or ‘not at all’ worried about climate change. 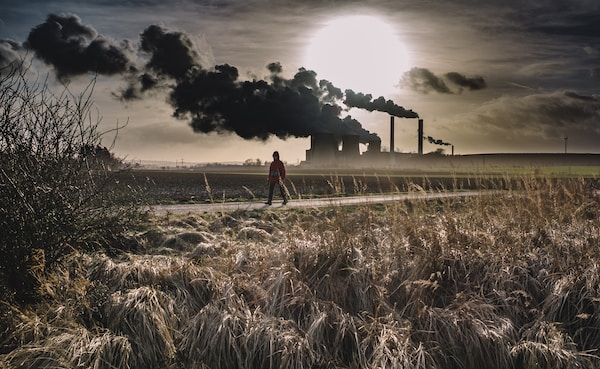 Roger Harding’s key findings of the survey can be read here.

Here are a sample of the different approaches to this report from across the web:

in the news UK surveys
See other posts in this category