Chris Coates explores how data in the UK Data Service collection is being used to look at how the British feel about the NHS on its big birthday.

The NHS is 70 on 5 July 2018, and another long-standing UK institution, exactly half its age, can tell us a lot about it.

The British Social Attitudes Survey began in 1983, and asks over 3,000 people each year what it’s like to live in Britain and how they think Britain is run. So, for half of the NHS’s lifetime, we’ve been able to find out what the public thinks of the quality of its care, its funding, and what the future might hold.

This year, in the build-up to the big anniversary, we’ve seen researchers and think tanks queueing up to use this particular resource and give the NHS a birthday check-up. 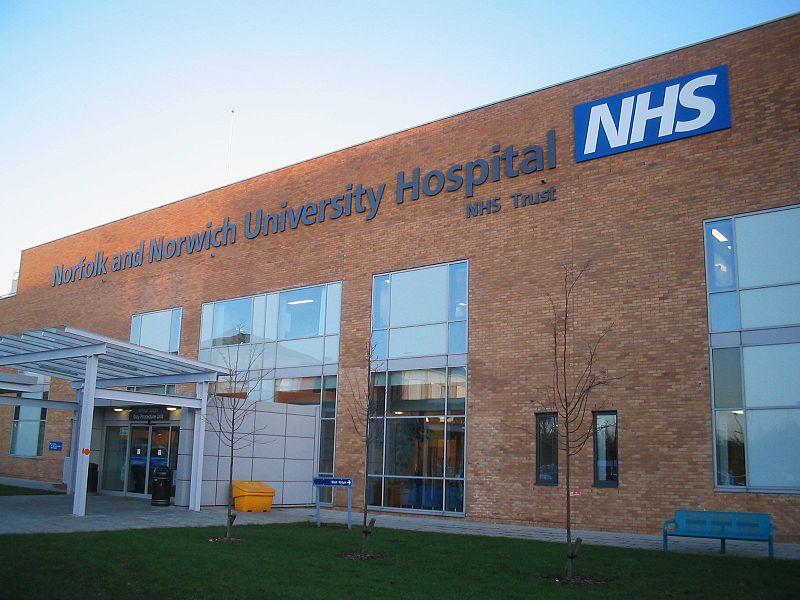 In particular, researchers from the Institute for Fiscal Studies (IFS), Health Foundation, King’s Fund and Nuffield Trust have worked together for the first time using data from the most recent British Social Attitudes Survey and health statistics from the Organisation for Economic Co-operation and Development. As a result, they’ve produced five reports covering quality of care, social care, funding, our expectations, and new technology. This major project is informing the BBC’s coverage of the anniversary. 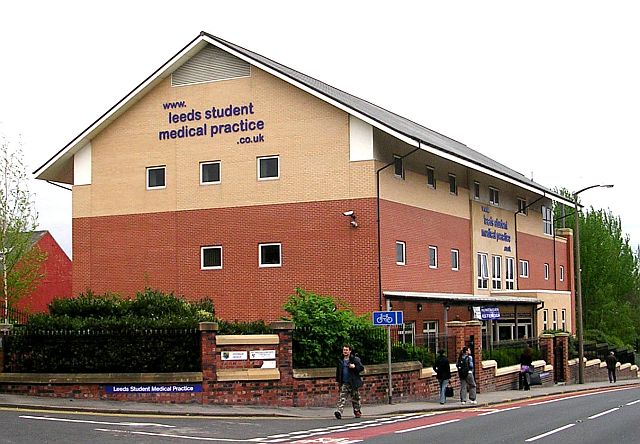 Other think tanks have also used the data for their own work – and much of it focuses on the issue of funding.

In June, the Institute for Public Policy Research released Better health and care for all: A 10-point plan for the 2020s, which sets out a 10-point ‘investment and reform plan’, while the Scottish Social Attitudes Survey has prompted coverage suggesting that people are happy with tax rises, as long as the money is ring-fenced for the NHS.

The IFS, too, has specifically considered this, with Senior Research Economist Elaine Kelly writing for the Times in May that ‘Difficult choices lie ahead on how good we want the NHS to be’.

The Nuffield Trust has noted “a sharp, alarming drop in public satisfaction with the NHS“.

Finally, the King’s Fund has produced an overview, The public and the NHS, which includes a significant section on the British Social Attitudes Survey and what it tells us about public opinion on a range of NHS issues, such as government spending and who’s responsible for providing healthcare. 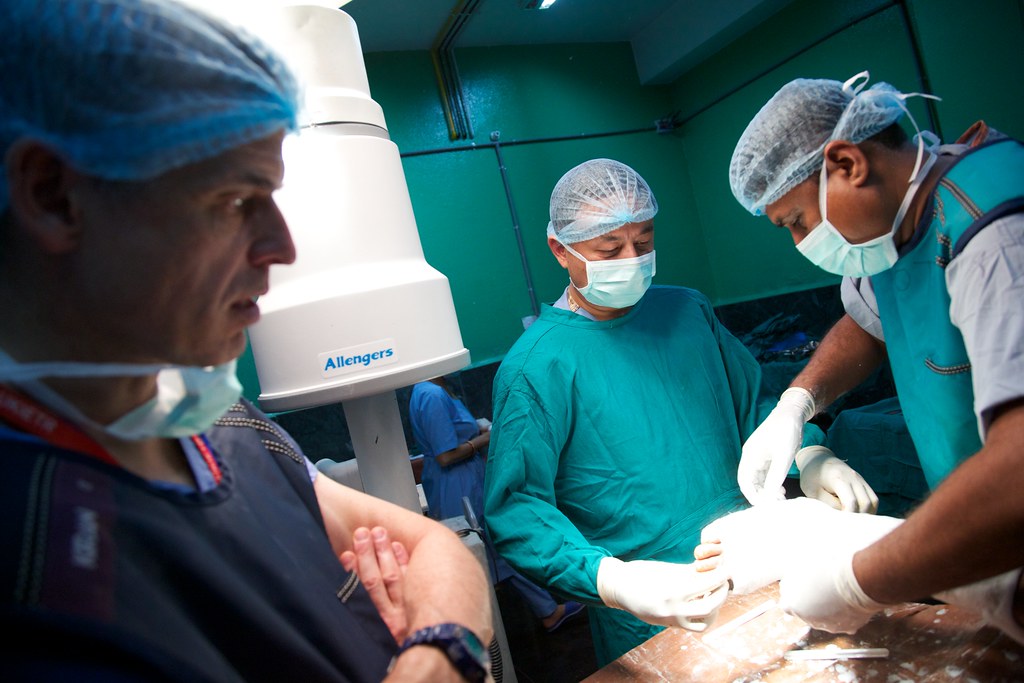 There has been widespread coverage of the research in the run-up to 5 July, including on the BBC, in the Guardian, and by others.

We collect news items which feature data held in the UK Data Service collection on our Scoop.it! page.

Chris is a Communications Officer at the University of Essex, where he works for the UK Data Service and in the Advancement Office.